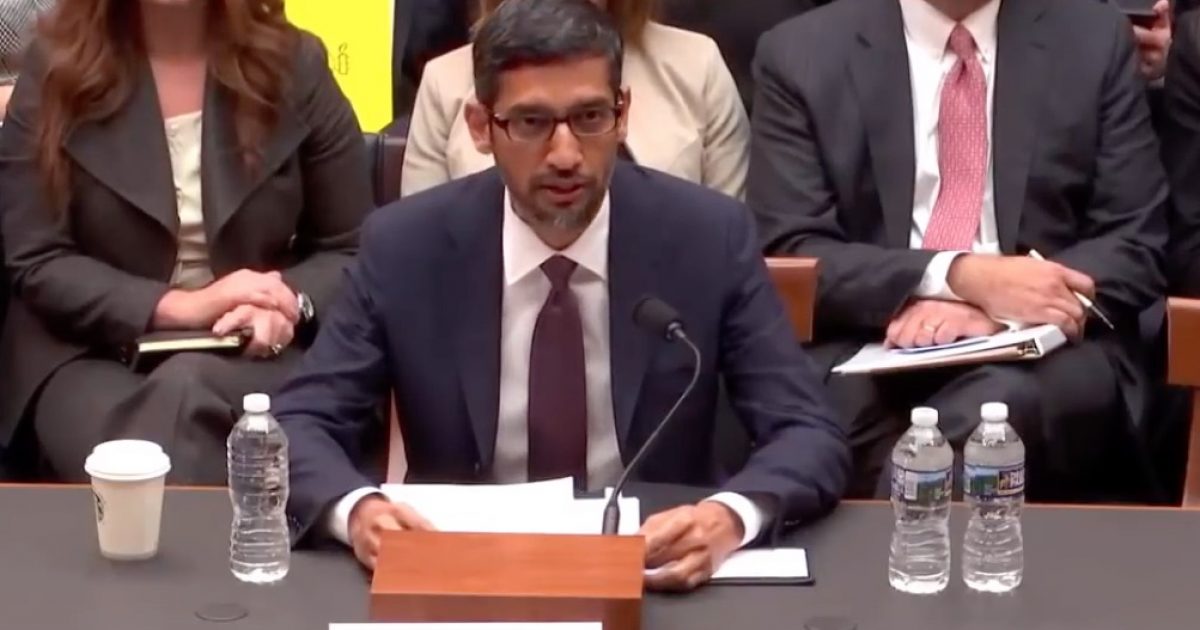 In America, the most important right that we have as a people is the freedom of speech.  Without it, there would be no reason to even write the remainder of the Bill of Rights.

We live in a nation where freedom was of the utmost importance in its founding and, as such, we have worked tirelessly over the course of the last 240 years to maintain that distinction.  Freedom of Speech is where it all begins, however, and where it all ends.

You see, without the ability, (or willingness), to speak up and against the injustices that litter our world, we are no better than the crooks who commit such travesties.  As the Bible tells us, the indifference of good men is as damaging to our society as the intentions of bad men.

So, when a company operating in America becomes so large that it assumes the role of public square, we must ensure that the values and freedoms of the American people remain at the forefront of their vision.  Otherwise, they are, by default, unconstitutional, and should be tempered by one means or another.

Such is the case for Google, who have been acting in the best interests of the liberal left for the better part of the last decade.  At first, these biases were relegated to the realm of conspiracy fodder, with men like Alex Jones being the lone, ranting, raving harbinger of worry.

Now, however, thanks to the awakening of the American people, we see Google for what is truly is:  A shadowy megalith of a cultural rudder that has been working to steer our entire ship to the left.

Even worse:  Their CEO doesn’t seem too eager to understand the problem with that.

During a hearing before the House Judiciary Committee, Google CEO Sundar Pichai was questioned by Rep. Zoe Lofgren (D-CA) about a specific Google search term. When the term “idiot” is searched on Google, the images section of the website returns pictures of President Trump, Lofgren asked Pichai to explain this, however the CEO seemed unable to do so.

“Now, manipulation of search results,” said Lofgren. “I think it’s important to talk about how search works. Right now, if you Google the word ‘idiot’ under images, a picture of Donald Trump comes up, I just did that. How would that happen? How does search work so that that would occur?”

What we expected was a long, technical answer.  That is not what we received as a concerned populace.

Pichai replied: “We provide search today, any time you type in a keyword we — as Google — we crawl, we’ve gone out and crawled and stored billions of copies of billions of pages in our index and we take the keyword and match it against webpages and rank them based on our two hundred signals, things like relevance, freshness, popularity, how other people are using it and based on that, at any given time we try to rank and find the best results for that query. And then we evaluate them with external raters to make sure — and they evaluate it to objective guidelines — and that’s how we make sure the process is working.”

Worse still, Pichai is employing a “too big to change” attitude.

Lofgren replied: “So it’s not some little man sitting behind the curtain figuring out what we’re going to show the users, basically a compilation of what users are generating and trying to sort through that information.” Pichai replied: “Last year we server over three trillion searches and just as a fact, every single day fifteen percent of the searches Google sees, we have never seen them before. So this is working at scale so we don’t manually intervene on any particular search result.”

Pichai’s testimony will continue for some time, but there is no guarantee that we’ll hear any real answers any time soon.