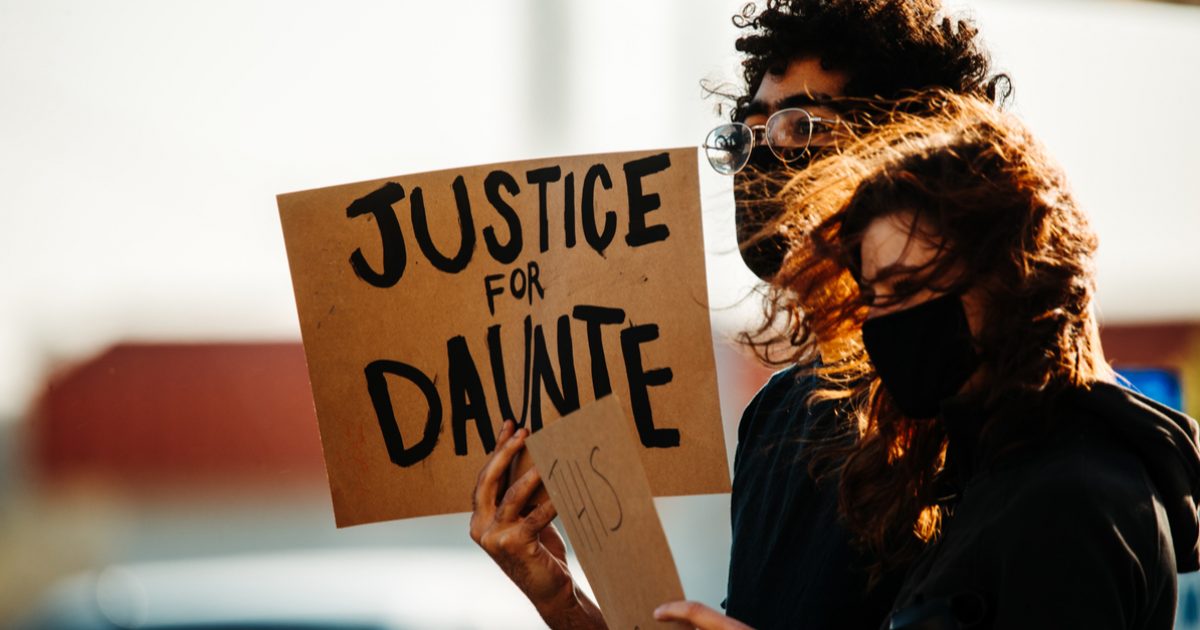 As Minneapolis and her suburbs contuse to grapple with violence and looting in the aftermath of the death of Daunte Wright, officials on Wednesday announced charges against the officer involved in the case.

Wright was shot and killed several days ago in an incident that was described as “accidental” by the police chief of Brooklyn Center, a suburb of Minneapolis where, coincidentally, the trial of Derek Chauvin, the police officer involved in the death of George Floyd, is currently ongoing.

Now it appears as though another trial will be coming to the greater Minneapolis area in the coming months.

Local prosecutors in Minnesota on Wednesday are expected to charge former Brooklyn Center Police Officer Kim Potter with second-degree manslaughter in the death of 20-year-old Daunte Wright, as civil unrest has persisted for three consecutive nights, with demonstrations spilling into Minneapolis.

The charge carries a maximum penalty of 10 years in prison, according to The Associated Press. The Minneapolis Star-Tribune, KSTP and Minnesota Public Radio all reported Orput’s expected charging announcement.

Potter is believed to have been reaching for her taser when she accidentally brandished her service pistol instead, striking and killing Wright with one projectile, while expressing her disbelief as seen and heard on body cam footage.