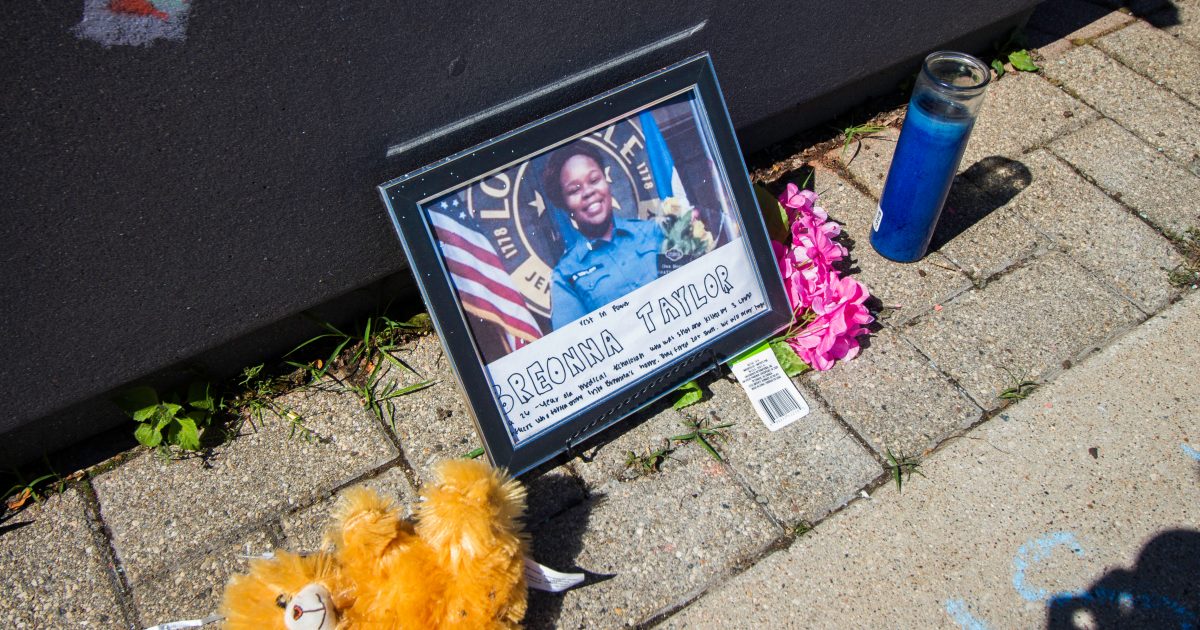 Officers knocked on their door. And knocked. And knocked. For anywhere between 30 and 90 seconds, they knocked. When the cops entered the apartment, Breonna Taylor’s boyfriend opened fire.

An officer was injured. Could’ve died, even.

But it’s all about “white privilege,” right!?

A judge on Monday ruled that charges against Breonna Taylor’s boyfriend, Kenneth Walker, for shooting a Louisville, Ky., police officer would be permanently dropped.

Jefferson Circuit Judge Olu Stevens declared that the charges against Walker would be dismissed with prejudice preventing him from being charged with the March 13 incident that resulted in his girlfriend’s death, the Louisville Courier-Journal reported.

Walker had fired a single shot at police, striking Sgt. Jonathan Mattingly in the leg, as three plainclothes officers executed a search warrant in Taylor’s apartment. He was charged with assault and attempted murder of a police officer.