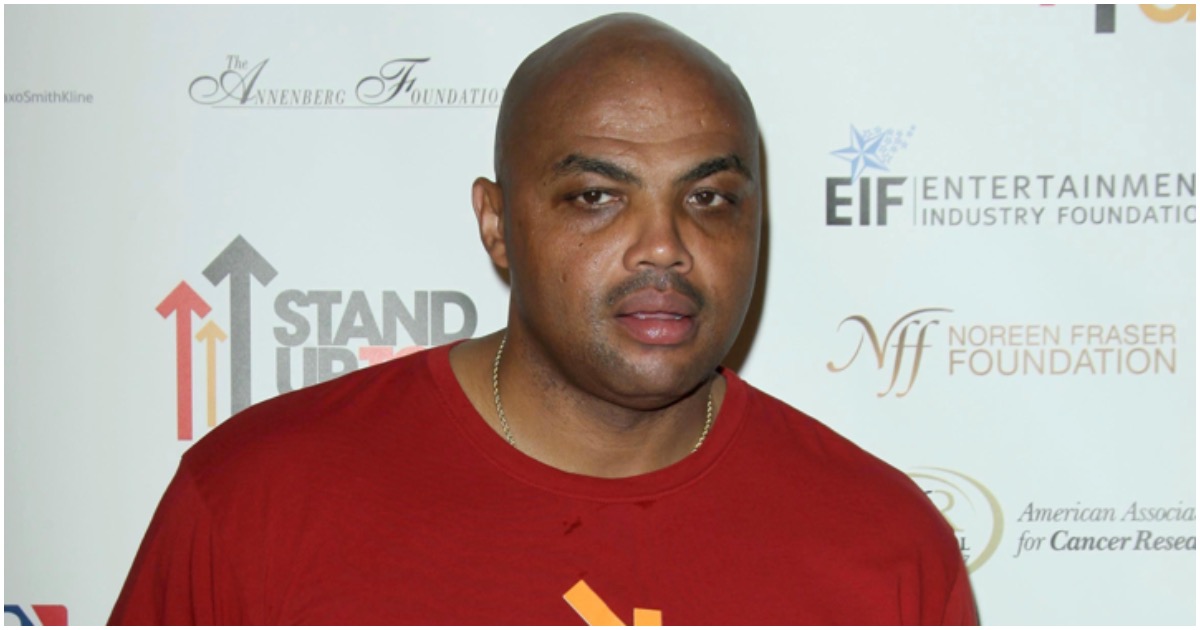 Just to be clear, Charles Barkley is not a conservative. Nah.

And yet, he’ll call out the radical Democrat Party from time to time for being so absurd.

In a recent interview, the NBA legend made it clear that Dems only care about black people when it comes time for them to vote.

On Wednesday, speaking on Michael Smerconish’s SiriusXM radio show, NBA Hall Of Famer Charles Barkley, in his inimitably blunt style, said Democrats only talk to black Americans when they want their votes.

As Mediaite reported, Barkley was reminiscing about his work with Alabama Sen. Doug Jones when Jones ran against GOP candidate Roy Moore in a special election in 2017.

He then said, “Oh, actually, the Republicans don’t, the Democrats do. But when they get elected, they do nothing in the four years in-between.”

A more recent target just so happened to be certain folks in the media.

Barkley said, “I was so disappointed to hear all these jackasses on other networks complaining about a coach actually coaching his team. It’s all right for a coach to yell at a player. When did we get to the point where every time a coach yells at a player it becomes a national emergency?”

When Trump Learns De Blasio Dropped From 2020 Race, He Trolls NYC Mayor Like He Got Paid to Do It