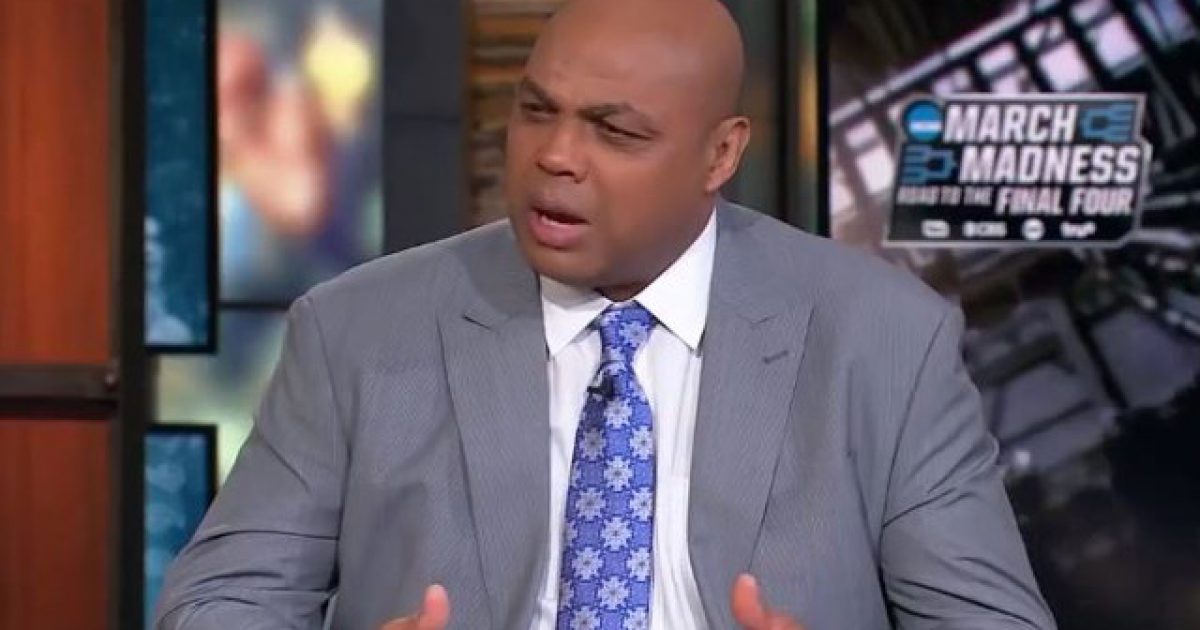 Legendary NBA player Charles Barkley was not at all pleased with the criticisms leveled against the professional basketball league by Vice President Mike Pence who slammed the NBA for how it handled the controversy with China.

In fact, Barkley was so displeased he told pence to “shut the hell up.”

Pence called out the NBA on Thursday for not standing up for Hong Kong.

“Some of the NBA’s biggest players and owners, who routinely exercise their freedom to criticize this country, lose their voices when it comes to the freedom and rights of other people,” Pence said. “In siding with the Chinese Communist Party and silencing free speech, the NBA is acting like a wholly owned subsidiary of the authoritarian regime.”

Barkley took offense to Pence’s stance and accused the vice president of hypocrisy.

“First of all, Vice President Pence needs to shut the hell up,” Barkley said Thursday during TNT’s pregame show. “All American companies are doing business in China. … I don’t understand why these holier-than-thou politicians, if they’re so worried about China, why don’t they stop all transactions with China?”

NBA Commissioner Adam Silver also responded to Pence’s criticism, though his comments were significantly less harsh than those issued by Barkley.

“We’ve adhered to our core values from the first moment. To the extent that there was any doubt about that, we reinforced that those are our core values. And I’ll just say again, once again, we’re going to double down on engaging with the people of China and India and throughout Africa, around the world, regardless of their governments.”

Many folks have noted that the same kind of criticism that Pence has issued toward the NBA could also be turned on President Trump. Pence himself has openly supported the protests in Hong Kong, but the president has kept himself distanced from the whole thing, not offering to take any particular stance on the issues between mainland China and Hong Kong.

In fact, President Trump promised Chinese President Xi Jinping that the United States would stay silent on the topic during trade negotiations.

Confirmed: DOJ Probe Into Origins of Russia Scandal Is Now A Criminal Investigation