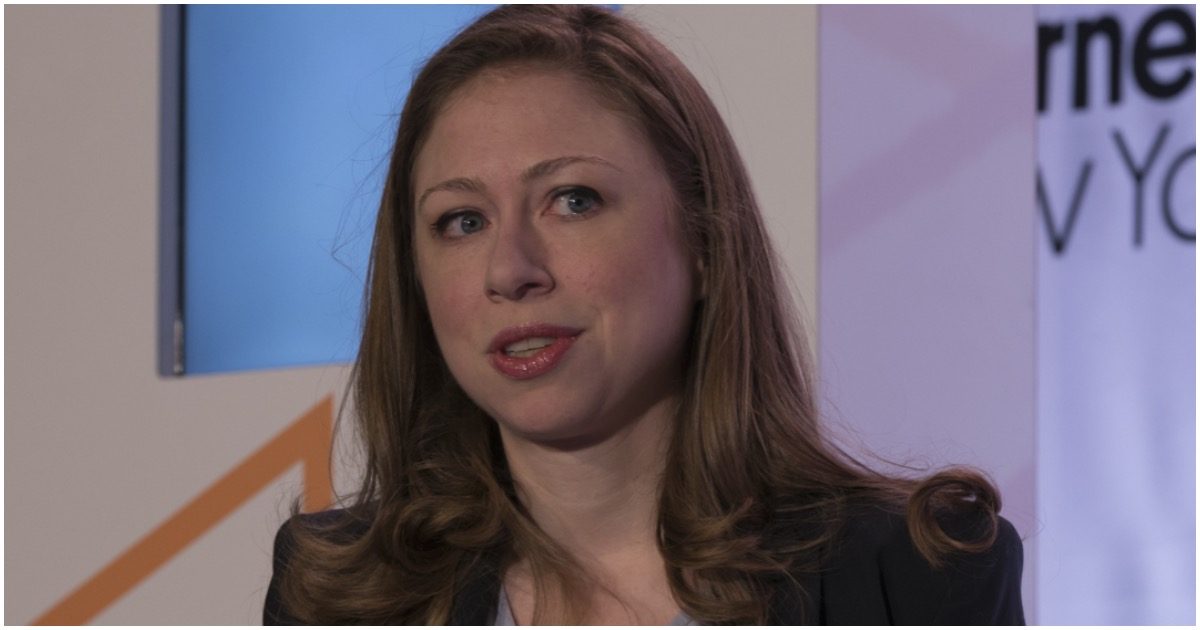 If a liberal says something, anything, it is to be taken as fact. Period. The problem is that most of the things they say are BS are should actually be taken with a grain of salt.

People like Chelsea Clinton literally do not want conservatives to have a voice. Dissenting opinion, to them, is not tolerated – at all.

The tweet came in response to a post that received attention online from various Twitter users regarding Carlson’s comments about the current vaccination campaign in the United States.

Carlson’s Tuesday remarks came in the context of news that day that the distribution of Johnson & Johnson’s vaccine was being paused throughout the country because of concerns about a rare type of blood clot that has developed in six women who received the shot.

Carlson has described himself as pro-vaccine, but the comments were criticized by public health officials such as Anthony Fauci, who in an interview with CNN Wednesday said it was “just a typical crazy conspiracy theory.”

In December, @facebook banned claims about #covid19 vaccines “that have been debunked by public health experts.” And yet ⬇️. Especially troubling given Republican men are currently most likely to say they’re not interested in being vaccinated. https://t.co/NHWwn8vQ31