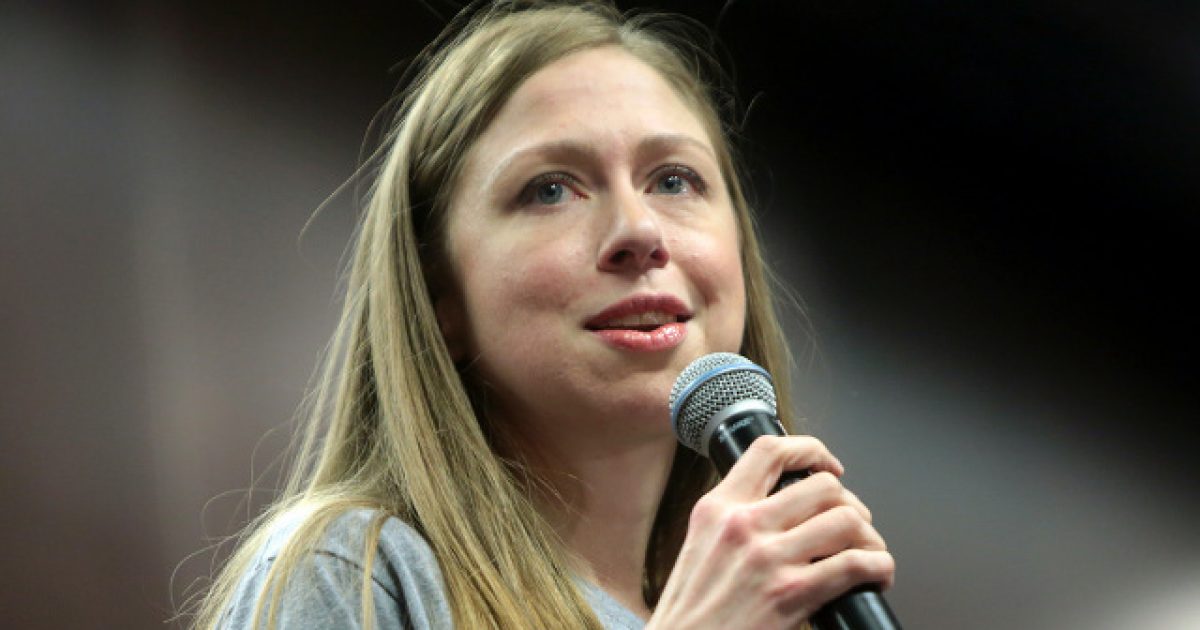 Trump admin is preparing to put migrant children in warehouses on military bases after separating them from their families.https://t.co/MdRJJhSziX

As you probably already guessed, this whole thing has been blown out of proportion by the mainstream media who are hungry for another scandal of some sort to try hanging the Trump administration out to dry.

Unfortunately for them, this isn’t it.

The HHS never mentioned warehouses on military bases. They are looking into sites, including military bases, where they can house migrant children in the future, if necessary. Big difference.

The fake outrage machine immediately started churning with blue checks all over Twitter blubbering all over themselves about this non-story.

This is aggressive cruelty https://t.co/7MIXvtpFtZ

If the phrase "put children in warehouses" doesn't bother you, then I don't know what will. https://t.co/fMTVcmDmYP

This is inhumane and likely a giant abuse scandal (of one kind or another) in the making. https://t.co/d4lo7kqQDk

Chelsea Clinton even got in on the action.

“Cruelty beyond any decent comprehension.”

Cruelty beyond any decent comprehension: https://t.co/rqGR3qjDbU

This tweet was meant to be a takedown of Trump, but in reality, it’s a punch to the proverbial jaw of former President Barack Obama because children being housed on military bases happened during his administration:

The use of military bases to hold immigrant children is not without precedent. At the peak of the 2014 child-immigration crisis, the Obama administration used bases in Oklahoma, Texas and California to house more than 7,000 children over a period of several months.

In other words, Obama does it and no one bats an eye. President Trump does it and suddenly he’s the equivalent of Marvel villain Thanos. This is a glaring inconsistency. Or maybe it would be better termed hypocrisy?

Gunman Enters School to Cause Death and Destruction, Meets Good Guy With a Gun Instead