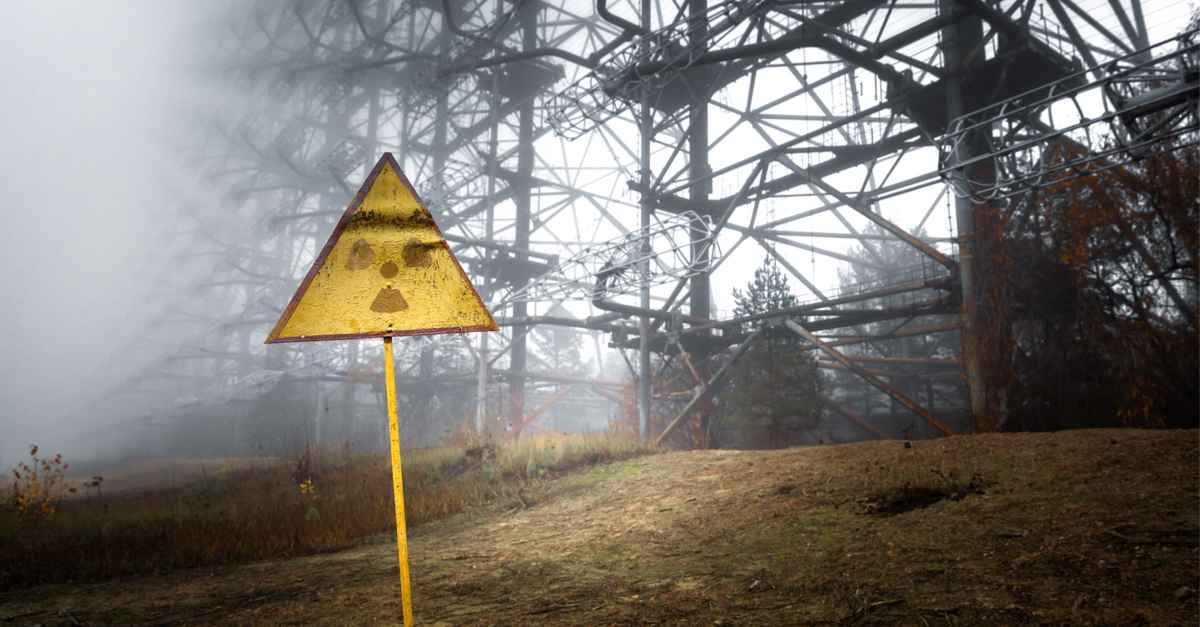 For many, the sheer fact that Russia was invading Ukraine was enough to cause a panic.  This was, after all, a nuclear-armed dictatorship, helmed by a madman in Moscow, who was rapidly reaching the average life expectancy for men in his country.

But then, the world would reminded of something rather alarming:  When Ukraine split off from the Soviet Union some 30-odd years ago, it took the city Pripyat with it…along with the nearby site of the Chernobyl nuclear disaster.

The Russian army took control of the Chernobyl site quite early in the invasion, and stirred up enough of the earth with their military vehicles to cause a spike in the levels of radiation at the site.  Now, even more alarming is the fact that Chernobyl has lost power, making the complex task of keeping the site safe all the more difficult.

State-run nuclear company Energoatom said a high-voltage power line had been damaged during fighting between Ukrainian troops and Russian forces who are occupying the defunct plant, and that it had been cut off from the national power grid. read more

It said “radioactive substances” could eventually be released, threatening other parts of Ukraine and Europe, if there was no power to cool spent nuclear fuel stored at the plant that suffered the world’s worst nuclear accident in 1986.

The site was operating on backup power.

“After that, cooling systems of the storage facility for spent nuclear fuel will stop, making radiation leaks imminent,” he said on Twitter. “I call on the international community to urgently demand Russia to cease fire and allow repair units to restore power supply.”

And while the Ukrainians continue to fear for the worst, some nuclear watchdog agencies have suggested that the danger is minimal.