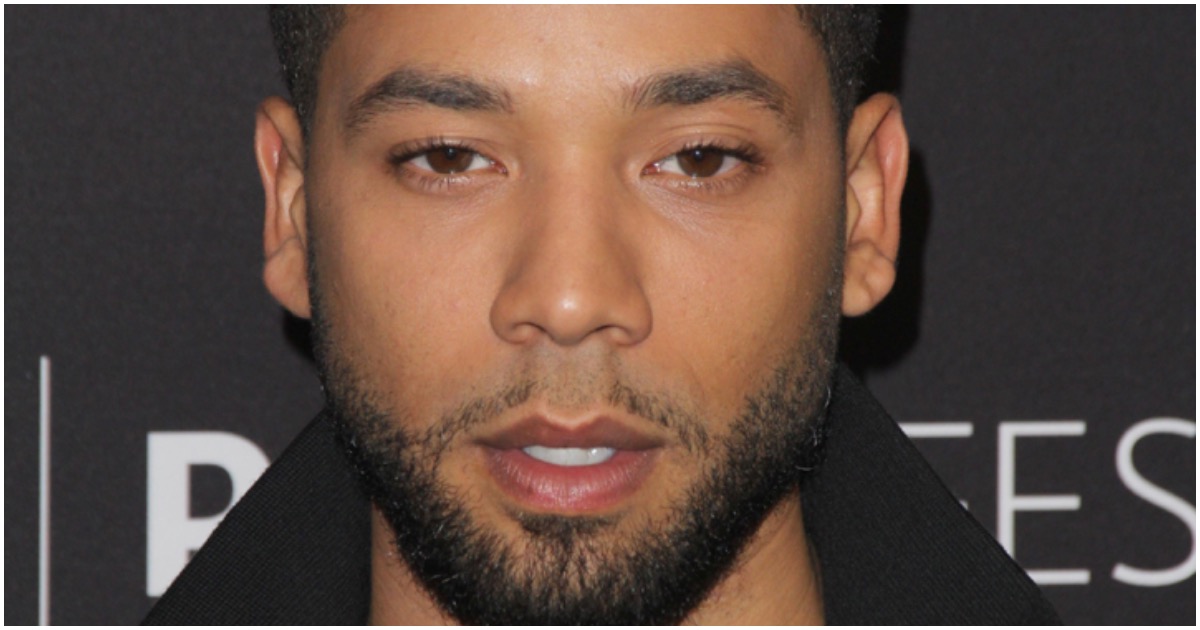 Former “Empire” actor Jussie Smollett may have thought he was home free.

A Chicago judge just dropped the gavel on the hate crime hoaxer.

Here’s the deal, via Newsmax:

A Chicago judge ordered Friday that a special prosecutor be named to investigate the actions of State’s Attorney Kim Foxx surrounding the case of actor Jussie Smollett, the architect of a hate crime hoax.

The Chicago Tribune reported that Judge Michael Toomin handed down the order Friday morning, and the probe could even result in charges being filed — again — against Smollett.

Foxx’s office struck a deal with Smollett in March following the weeks-long saga of the hate crime he reported being a victim of in January. Police eventually discovered that Smollett, who is black and gay, staged the hate crime and paid two Nigerian brothers as actors in the scheme.

Jussie must’ve worked harder on his hate crime hoax than most of us realize.

After all the planning and preparations, Jussie was probably dog-tired with being forced to deal with so many questions from police officers, ya know?

Cut him some slack!

Now, Jussie is doing exactly what anybody would do after being found to have defrauded a city and its law enforcement – he went on vacation to Hawaii.

Jussie Smollett has been spotted in Hawaii on vacation with his family.

And while the disgraced “Empire” actor is in Hawaii, officials in Chicago are preparing to file a civil lawsuit against him to recover the money that was lost during the city’s investigation into the alleged hate crime hoax he orchestrated against himself, TMZ reported Thursday.

AOC Refuses to Apologize for ‘Concentration Camp’ Comments, Doubles Down With MORE Lies