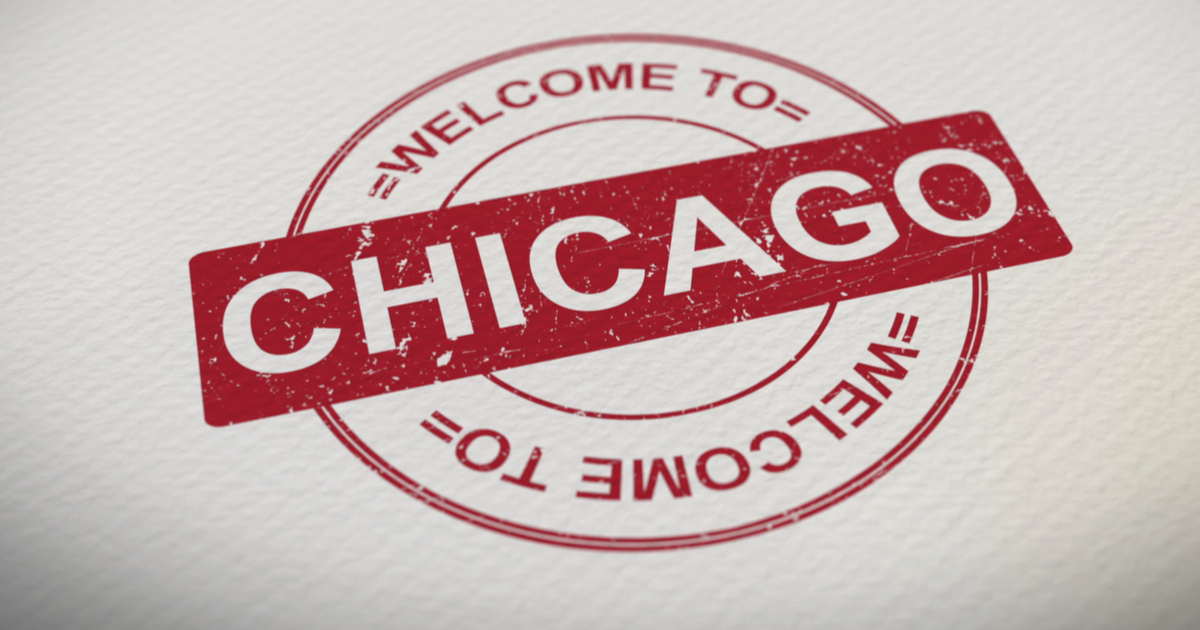 There is no denying a major tension among the American people at the moment, as we are confronted again with a question as to how best keep our faith in the law enforcement system.

This week, the continuing trial of the police officer who knelt on George Floyd’s neck as he died has had much of this nation reliving some of the emotions of when that story first surfaced last year.  Then, just 4 days ago, another killing of an unarmed black man occurred just miles away from where the trial was taking place, reigniting the angst of last summer’s protest and riots anew.

Now, in Chicago, local leaders are suggesting that the public brace themselves for the release of a video that depicts a thirteen year old boy being shot and killed by police.

Chicago bodycam footage that captured the fatal police shooting of Adam Toledo, 13, will be released on Thursday, according to the Civilian Office of Police Accountability.

The materials related to Toledo’s March 29 shooting death will include footage from body-worn cameras, third-party video and other recordings, COPA said Wednesday in a news release.

Toledo died of a gunshot wound to his chest, according to the Cook County Medical Examiner’s Office. Officers responded to an area on Chicago’s West Side after learning that gunshots were detected by police-operated technology. Toledo and a 21-year-old man fled on foot when confronted by police and an officer shot the teen once, authorities said. The department described it as an armed confrontation.

Chicago is a city with a long history of violent gun crime, the frequency of which has been largely traced back to a 1982 handgun ban, (rescinded after thirty some years), that allowed criminals to flourish as the good samaritans of the Windy City were lawfully disarmed.