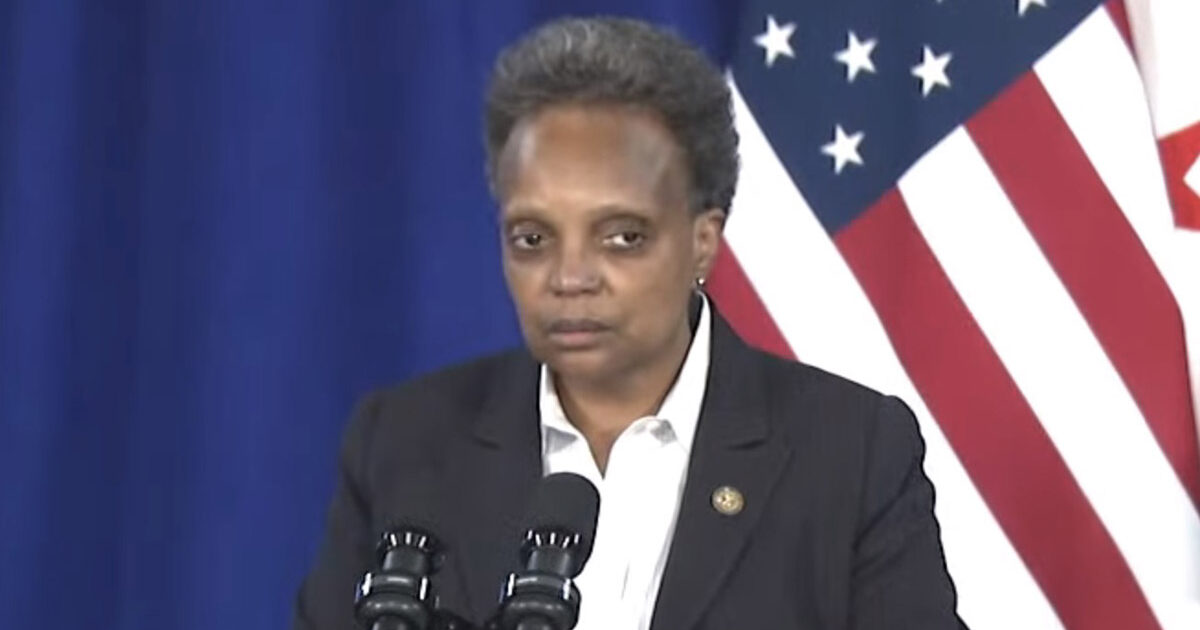 Nearly 40 years ago, the city of Chicago did something extraordinary…and they’ve been paying the price ever since.

It was during 1982 that The Windy City banned handguns, tipping the scales of justice firmly in favor of those who wouldn’t be impacted by a change in the law.  Criminals soon had an enormous hand over law-abiding citizens, as the latter remained unarmed and vulnerable and the former remained unconcerned about the legality of their firearms.

The city is still feeling the effects of this woeful legislative lurch today, even years after the handgun ban has been lifted.

Now, even the mayor is pleading with the White House for help after another weekend of violence.

“We must acknowledge this for what it is — a tragedy that has ripped apart families and inflicted intense trauma on several individuals,” Chicago Mayor Lori Lightfoot said at a news conference on Tuesday. “It tells us that we still have much work to do.”

Lightfoot said officials at the White House reached out to her Tuesday morning to offer support.

“What we will likely learn as the details become clearer is that illegal guns continue to plague us,” Lightfoot added. “Gun violence continues to have a deep and painful history in our city. Unfortunately, Chicago is not unique. We are part of a club of cities for which no one wants to belong, cities with mass shootings.”

She pleaded for help from the federal government, saying, “This is a national problem.”

“Cities individually cannot tackle this problem. We just cannot. In Chicago, we’ve done absolutely everything possible and we need help from the federal government,” Lightfoot said. “When guns are so porous that they can come across our borders as we see every single day in Chicago, we know that we have to have a multi-jurisdictional, national solution to this horrible plague of gun violence.”

Chicago’s gun violence rates are soaring again in 2021, leading many to wonder how long it will truly take for the city to escape the troubling legacy of their previous gun control mishaps.