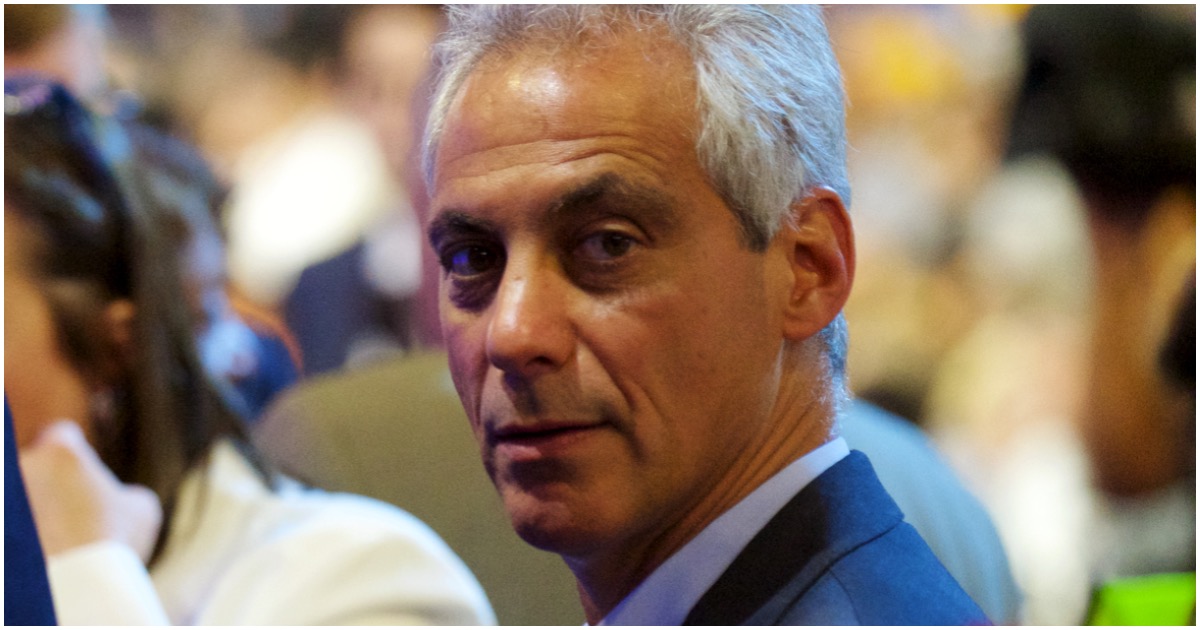 Read between the lines …. SEND THEM ELSEWHERE Mr President.

Chicago’s Department of Law sent Smollett a letter threatening that if the $130,000 “is not timely paid,” the city will go after him in court for making false statements, thus allowing them to collect more money from him under the municipal code.

According to the letter, violation of the false statement ordinance allows the city to collect up to three times the amount of damages the city sustains as a result of the violation – in Smollett’s case, that would be $390,000.

Emanuel said police department officials are still assembling the costs of the investigation that began shortly after Smollett reported to police on Jan. 29 that he was the victim of a brutal attack by assailants who yelled racial and homophobic slurs as they beat him. The actor also told police that the assailants yelled “This is MAGA country” during the assault.

Dems Deny Bill to Educate Children of Vets, Approve $27M In Tuition for the Undocumented

Hey Lefties: If Franklin Graham Is Such A Bad Guy, Why Did His Org Do THIS For NYC?
March 31st, 2020 Clash Daily