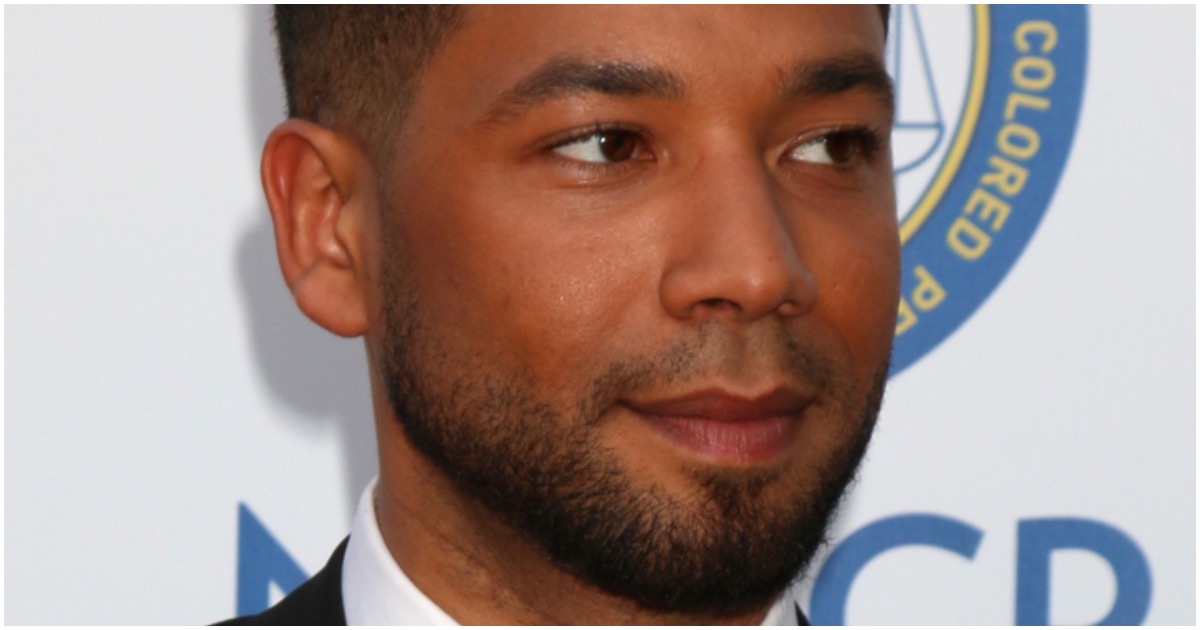 This Jussie Smollett situation has been full of twists and turns.

Originally, the report was that the openly gay “Empire” actor was attacked by two men who yelled, “This is MAGA country.”

Also, Smollett allegedly told authorities that his attackers were white.

Now, late on Friday night, it is being learned that the arrested Nigerian brothers were released after being detained due to “new evidence.”

Chicago police say they have released two Nigerian brothers who had been arrested earlier in the week on suspicion of assaulting “Empire” actor Jussie Smollett, saying that detectives have additional investigative work to complete.

The men were picked up by police Wednesday at Chicago’s O’Hare International Airport and their apartment was searched Thursday. They were questioned Friday but police were obliged to release them if they had not been charged within 48 hours.

Case Update: Due to new evidence as a result of today's interrogations, the individuals questioned by police in the Empire case have now been released without charging and detectives have additional investigative work to complete. pic.twitter.com/Hswn1Qjgcy

From ABC Chicago, who noted that Smollett staged the attack with the help of others because he was being written off the show.

The law enforcement official also told ABC News that the homes of the persons of interest were raided Wednesday night. Police removed shoes, electronic devices and other items they believe could help them they determine if the two people played any role in the assault from those homes.

It seems as though Jussie was doing whatever possible to stay relevant in an attempt to remain on the Fox hit series.

This story is far from being over just yet.

Mueller Moves into The Trump Inner Circle with Latest Interviews