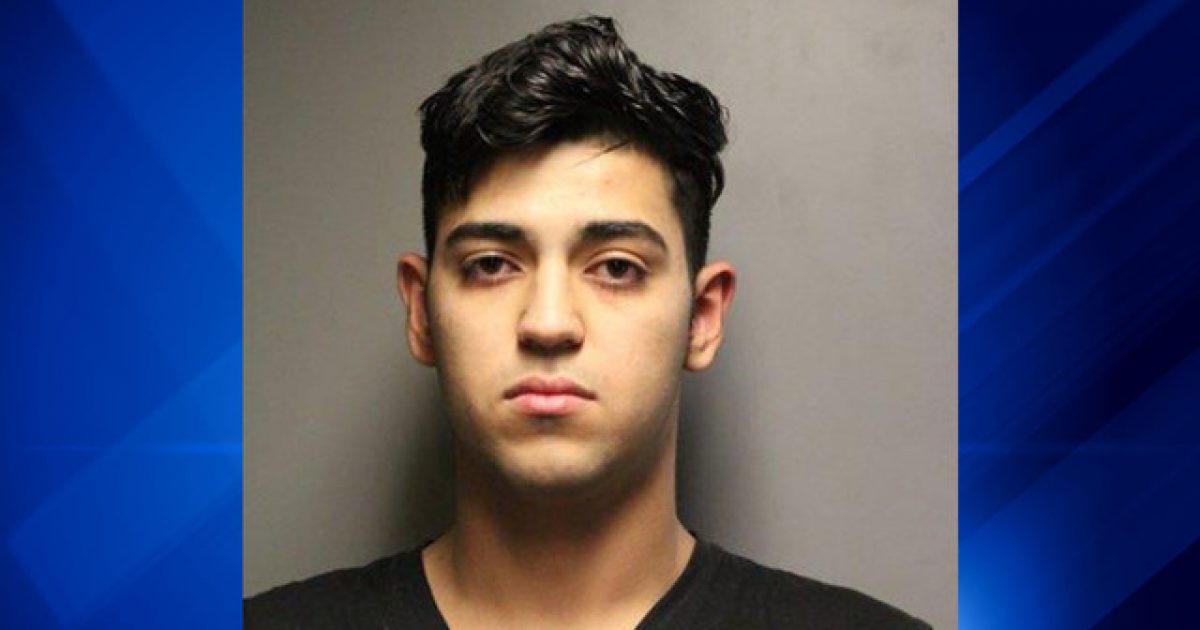 A Chicago teenager found himself in hot water recently after posting a picture of a toy gun on his social media account, as the photograph landed him in handcuffs.

The Park Ridge Police Department released a statement to the press stating that they had received phone calls Tuesday evening from several concerned parents who happened to see the post on social media with a teen posing with what appeared to them to be a real gun.

Mustafa Obaid, 18, was actually posing with an airsoft toy gun.

Justified reaction by police or overreaction? You decide.

Police were dispatched to the teen’s home, where they say they discovered a “black air-soft replica weapon” in his vehicle.

Airsoft guns fire plastic projectiles, which can cause damage if aimed at a person’s eyes, but otherwise they are harmless.

Obaid was arrested and charged with a misdemeanor count of disorderly conduct for posting a photo of the toy gun to SnapChat.

Police applauded the “swift success” they had in arresting the 18-year-old.

“The swift success in locating and arresting Obaid is due to the timely information provided by numerous concerned teens and adults, as well as the cooperation between the Park Ridge Police Department and the Cook County Sheriff’s Police.”

There’s no doubt some will see this as a reason to be concerned, as there are tons of folks who post photographs online with their firearms all the time. Does this mean they have to be concerned about the police showing up at their door?

Pelosi Visits Miami; Cuban-Americans Have Message for Her

Descendant of Pocahontas Has Harsh Words for Liz Warren