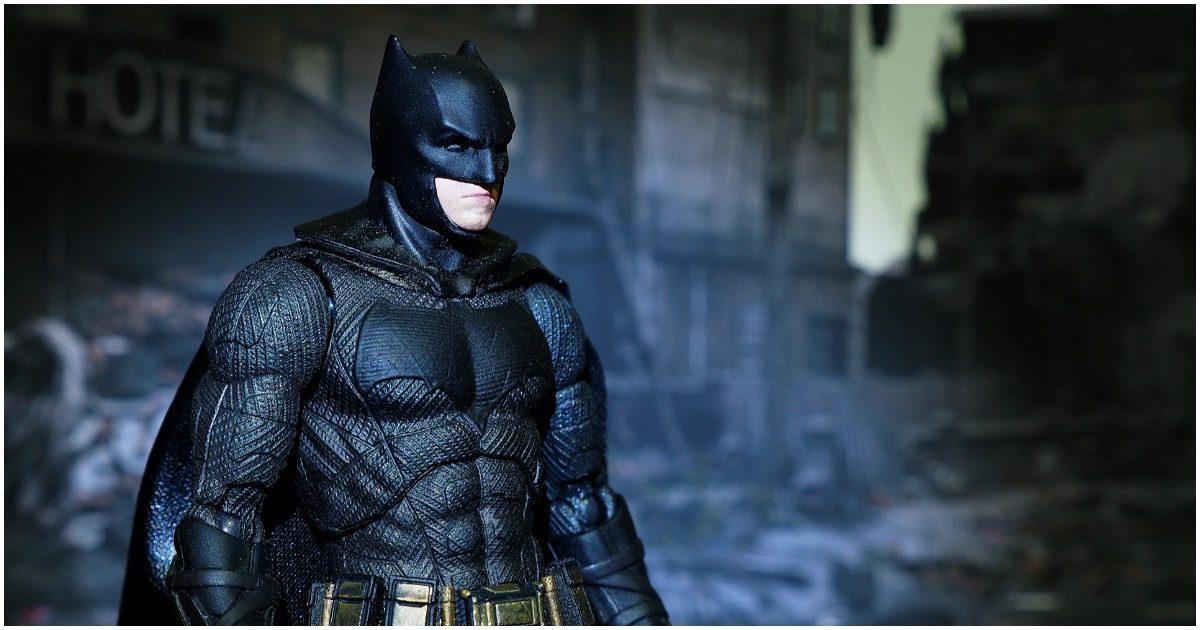 Remember Bat Boy? He was the mascot of the old supermarket tabloid, The Weekly World News. He’d appear on the cover every now and then, allegedly because he had appeared somewhere again.

He’s been gone for awhile now.

Maybe the Chinese ate him. They eat practically everything else. Cats, dogs, owls, salamanders – and bats (not, apparently, interbed with boys).

Raw – and still alive – fish and snakes, cut-up on the spot and still writhing on the plate. The concept of cooking food – to kill bacteria – is not firmly established in the land of Wuhan, where one can dine on practically anything, cooked and not. Living or not. Served up in back alleys teeming with rats and bugs – also on the menu, if caught – by the anti-matter opposites of Wolfgang Puck and Bobby Flay, sans not only hairnets but sans hand sanitizer, too.

If it moves, it’s what’s for dinner. They would probably eat Bruce Wayne too.

There is a reason why WuFlu few out of control in Wuhan – and China, generally. Many digestive reasons, actually.

The first may have to do with the menu of awfulness on the table in China. Not just the awful things that are eaten but the appalling conditions in which they’re prepared and served. A diet of Civet cat, golden retriever and still-twitching snake is probably not conducive to good health. It is certainly a way to spread a plethora of nasty things and – critically – the way things aren’t spread here in the United States. This not the South Beach Diet.

You might get the runs from something you bought from a food truck, but the odds of getting dead are right up there with getting polio – which is to say, low.

Americans are much more careful about how they eat – as well as reluctant to eat the things eaten in the Hidden (and not-so-healthy) Kingdom.

There is another reason Americans ought to keep in mind, a compounding factor, for the greater lethality of the WuFlu in China – where several thousand Chinese have died.

It is that many Chinese live in squalor that makes the scenes portrayed in Deliverance seem hygienic. The crazed hillbillies in the movie at least had outhouses. In China, there’s a bowl – or a hole in the ground. In their houses.

The Coronavirus outbreak can be traced to the Huanan Market in Wuhan, China. An aerial view of the place speaks volumes. And leaves one speechless. It is a densely packed warren of shanties with scrap metal roofs, with dirt floors being as common as the absence of bathrooms – or even a place to wash you hands.

Stacked cages and filthy pens crowded with live animals – chickens and hogs, for instance – which are notorious disease-spreaders. Little airflow. No sanitary precautions. And people are surprised that people got sick? I am getting nauseous just writing this.

Many of these Chinese already were. And prone to getting sick.

In addition to the filth all around them, there is an almost unimaginable amount of filth in the air – from pollution – which is much worse in authoritarian countries like China (as well as the old Soviet Union; see Chernobyl) than in free countries like the United States, where the government is restrained from fouling the environment.

This is an irony perpetually lost on the left, which worships environment-fouling regimes such as the one in China.

Where the people have been wearing masks for years – long before anyone outside of epidemiological circles had even heard of “Coronavirus.” They have been doing so to keep the soot and other unhealthy-for-living things out of their lungs. Including the airborne dung and cremated remains of millions of swine-flu-infested swine, burned up in a chimney without filters, the hash allowed to rain like snow upon the populace.

None one knows for sure how many of these infected swine were eaten before they could be cremated. Nor whether the source of the infection which migrated to the human population came from the swine.

Or the bats. Maybe the felines.

What Americans ought to keep in mind, however, is that China is not America and China’s problems don’t warrant Chinese “solutions.”

The government doesn’t control our diets and we are doing just fine.