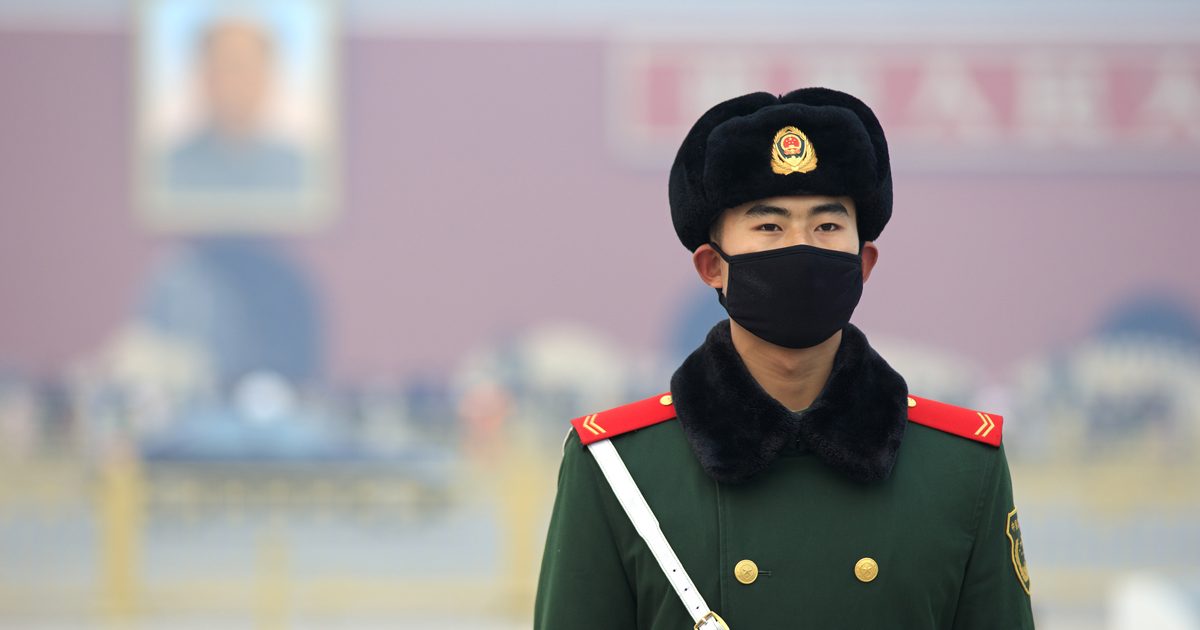 China has been rated the biggest polluter on earth and emits the most greenhouse gasses of any developed nation, according to a new study.

The researchers said that in 2019, China was responsible for 27% of all greenhouse gas emissions, which is about three times the amount emitted by the U.S.A. and more than the entire developed world combined.

The U.S. contributed 11%, while India and the European Union were each over 6%.

In 2019, for the first time, China’s annual emissions exceeded those of all developed countries combined. China’s emissions were less than a quarter of developed country emissions in 1990, but over the past 3 decades have more than tripled, reaching over 14 gigatons of CO2e. 2/5 pic.twitter.com/1NGcHGXJxd

Not only that, but China’s greenhouse gas emissions have tripled since 1990.

“China’s 2019 per capita emissions reached 10.1 tons, nearly tripling over the past two decades. This comes in just below avg levels across the [Organization for Economic Co-operation and Development] bloc (10.5 tons), but still significantly lower than the US, which has the highest per capita emissions at 17.6 tons,” the Rhodium Group added.

China’s 2019 per capita emissions reached 10.1 tons, nearly tripling over the past two decades. This comes in just below avg levels across the OECD bloc (10.5 tons), but still significantly lower than the US, which has the highest per capita emissions at 17.6 tons 3/5 pic.twitter.com/eUa14ZfiRT

“China’s history as a major emitter is relatively short compared to developed countries, many of which had more than a century head start. A large share of the CO2 emitted into the atmosphere each year hangs around for hundreds of years. As a result, current global warming is the result of emissions from both the recent and more distant past. Since 1750, members of the OECD bloc have emitted four times more CO2 on a cumulative basis than China,” the group added.

China’s emissions are the equivalent of the total annual emissions of 180 of the world’s lowest-emitting countries combined, the group said.

Meanwhile, liberals continue to blame the U.S. for all manner of climate evils and insist that it is the U.S.. that poses a threat to the world.