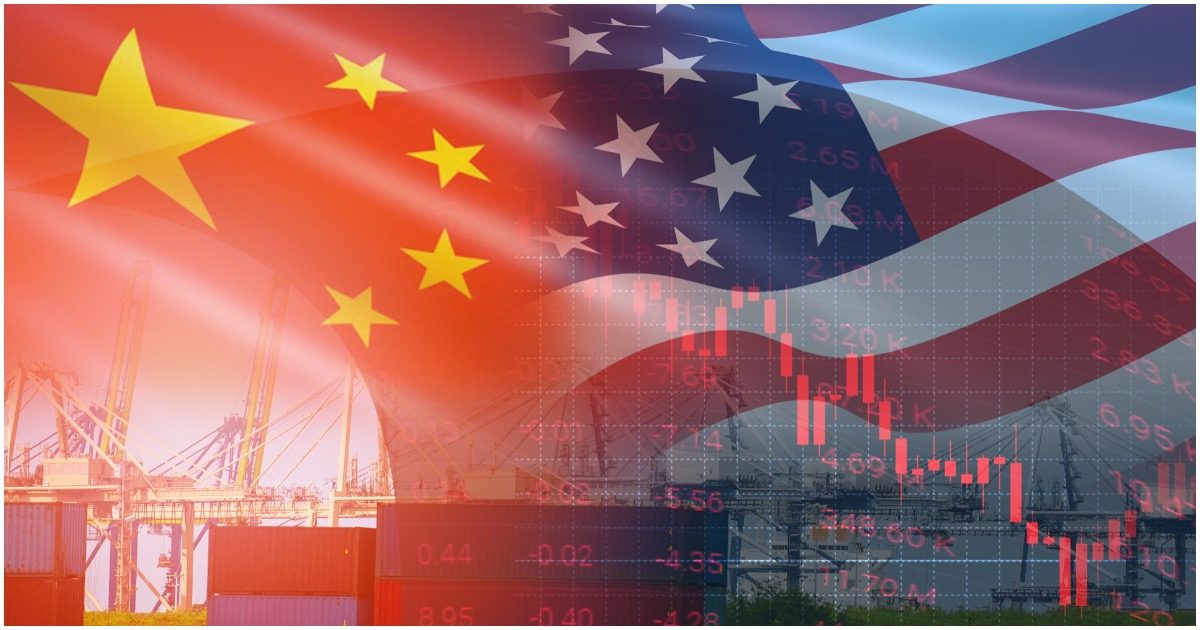 Like every liberal in America, China is lashing out at the United States in an attempt to cover its tracks. COVID-19, thanks to the Chinese, pretty much shut down the entire world.

Now, they are doing everything they can to deflect blame.

A Chinese foreign minister warned that the United States could be ginning up “a new Cold War” by continuing to make policy moves that anger the Chinese Communist Party.

Foreign Minister Wang Yi told reporters on Sunday that the U.S. should not expect China to bend toward its will. The U.S. has recently taken several steps to support the independence of Taiwan and Hong Kong, angering Chinese authorities.

“China has no intention to change, still less replace the United States,” Wang said. “It’s time for the United States to give up its wishful thinking of changing China and stopping 1.4 billion people in their historic march toward modernization.”

Wang responded to remarks from U.S. officials, including Secretary of State Mike Pompeo, that listed China as the largest threat to the world. Wang said the criticisms of China from U.S. officials “are taking China-U.S. relations hostage and pushing our two countries to the brink of a new Cold War.”

Situation Update – The trigger for the military to move against Biden (you won’t like this)
January 26th, 2021 DC Dirty Laundry

Indoor Dining Starts to Open Up In Blue States/Cities Less Than One Week After Biden Inauguration
January 26th, 2021 The Mental Recession