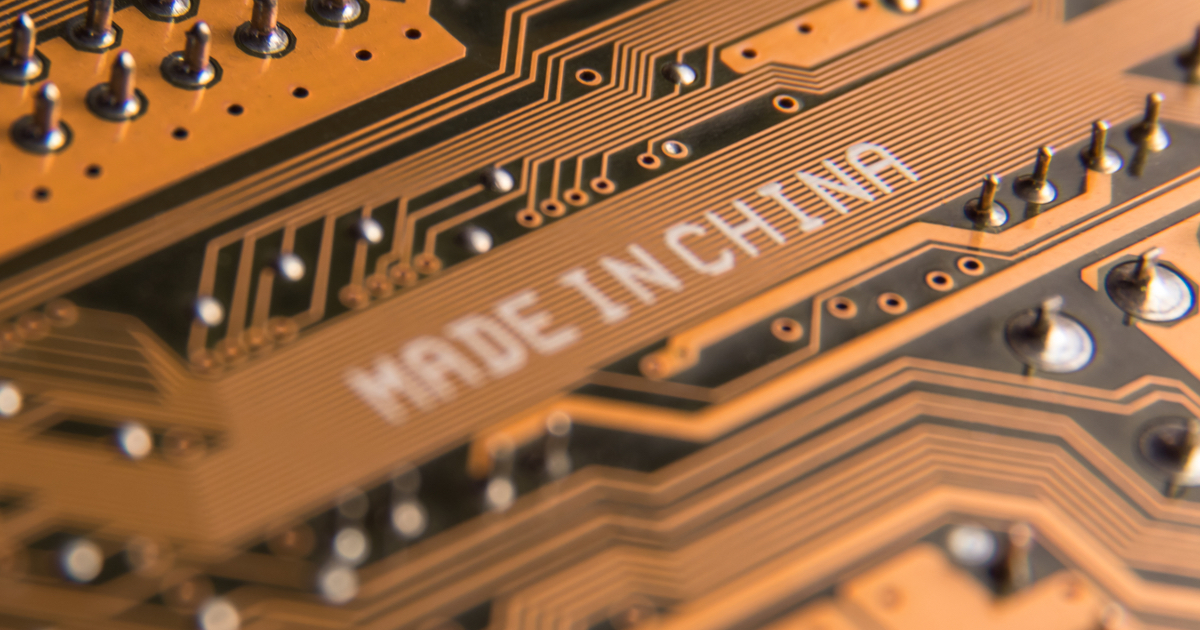 Who else but Donald Trump could negotiate China into a corner on trade?

The master businessman was elected back in 2016 in order to bring some fiscal sense to the White House.  For too long, career politicians flush with lobbyist cash have been attempting to negotiate with nations far and wide on issues of trade and tariffs.  From their ruling class perspective, small and sometimes insignificant bits of legislation would appear as “wins”, but that perspective is far from the reality on Main Street.

Trump has, instead, taken the bull-in-a-China-shop approach, no pun intended.

As his lengthy and contentious negations with China continue, Beijing is now considering going nuclear, so to speak, threatening to restrict the sale of rare earth elements to the United States.

China is “seriously considering” restricting rare-earth exports to the United States, the editor in chief of the Chinese tabloid Global Times said on Tuesday.

Rising tensions have led to concern that Beijing will use its dominant position as a supplier of rare earths for leverage in the trade war between the United States and China.

“Based on what I know, China is seriously considering restricting rare earth exports to the U.S. China may also take other countermeasures in the future,” Hu Xijin wrote on his Twitter account.

A senior official from China’s state planner, the National Development and Reform Commission, said China will give priority to domestic demand but is also willing to meet reasonable demand from other countries for rare-earth resources.

How exactly would this affect Americans?

China accounted for 80% of the rare earths — a group of 17 chemical elements used in high-technology consumer electronics and military equipment — the United States imported from 2014 to 2017.

The restriction would certainly put a premium on these elements, and could grind American technological advancement to a halt if prices for these materials were to skyrocket.