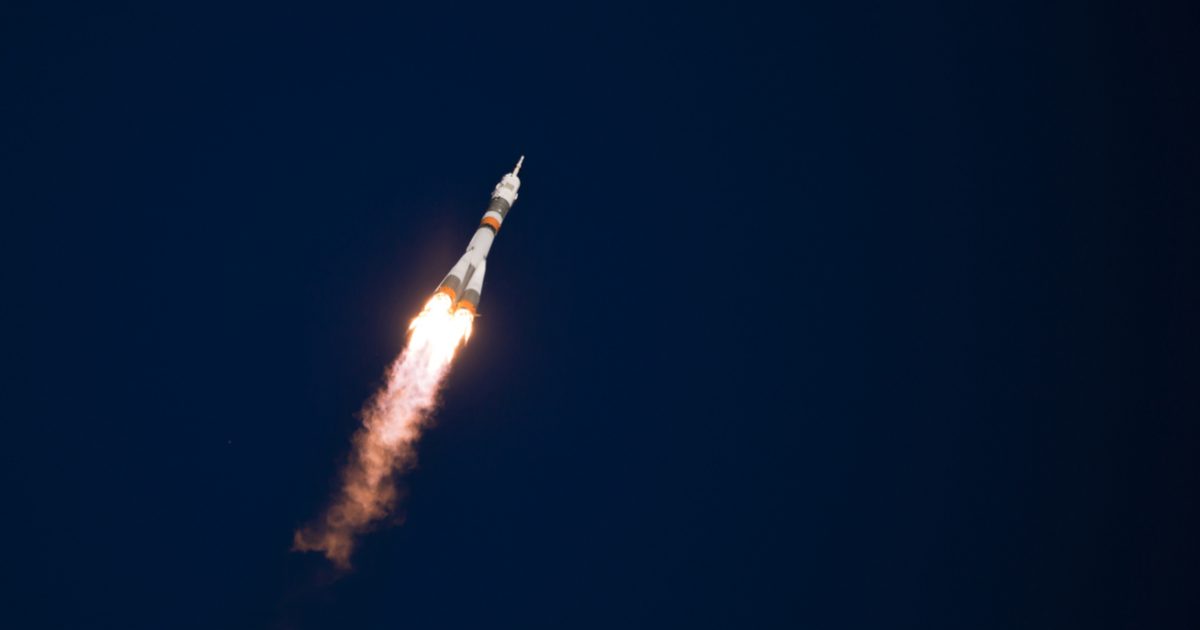 For decades on end, the international community has understood that the Chinese government does not possess the sort of good will toward all that the rest of the world does.  This is a nation who still utilizes genocide and concentration camps to silence dissidents and certain religious sects, after all, and whose slave-wages have garnered condemnation from just about every decent human being on the planet.

So, perhaps it should have been no surprise that an enormous, now-radioactive piece of Chinese space junk was the talk of the weekend, as the global community prepared for it’s re-arrival to earth.

The remnants of China’s rogue Long March 5B rocket reportedly landed in the Indian Ocean on Sunday — late Saturday night Eastern U.S. time — after its uncontrolled descent was tracked around the world over the past week.

Reuters reported the landing, citing information from the Chinese government.

In addition, U.S. Space Command retweeted a post by Space-Track.org, indicating the rocket debris had landed.

The fact that the rocket did not make its arrival to a populated area is good news, however, as the radioactive fallout from the materials could have necessitated a number of evacuations.