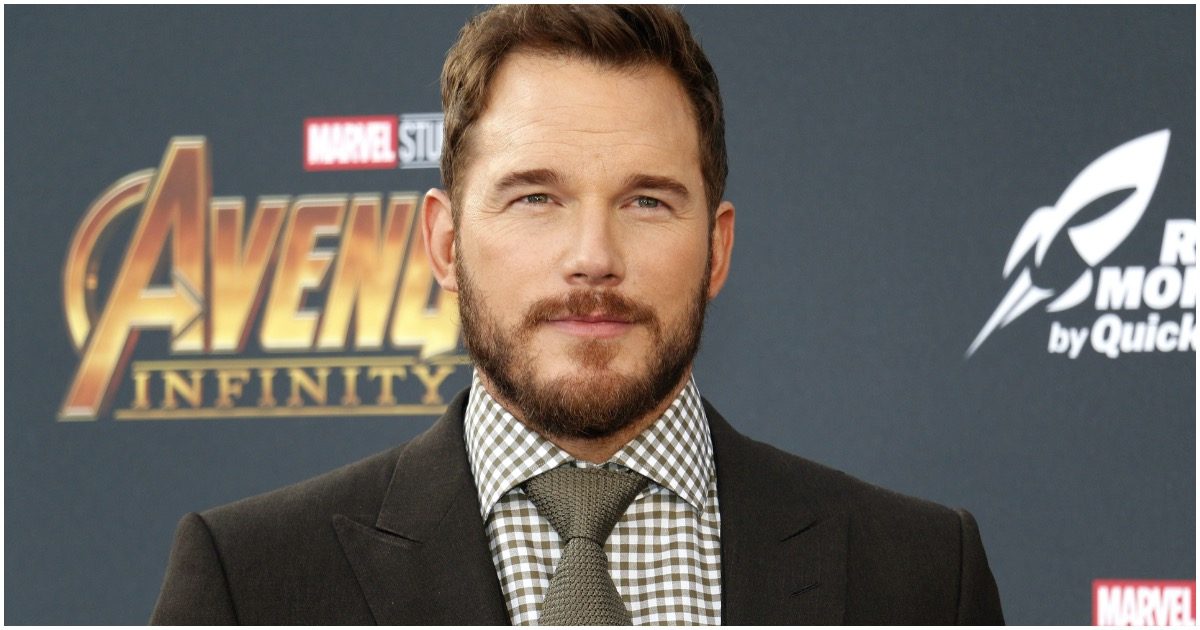 Actor Chris Pratt is very open about his Christian faith. He has also made clear that he’s proud to be an American. Naturally, it makes sense he’d skip out on a fundraising event for Joe Biden.

In all likelihood, there’s a good chance Pratt is a Trump guy.

Because of all this, the left is basically trying to “cancel” him. 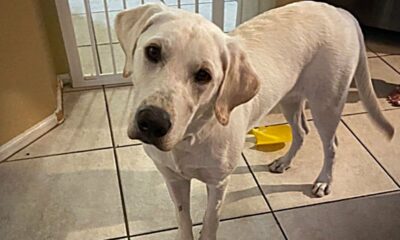