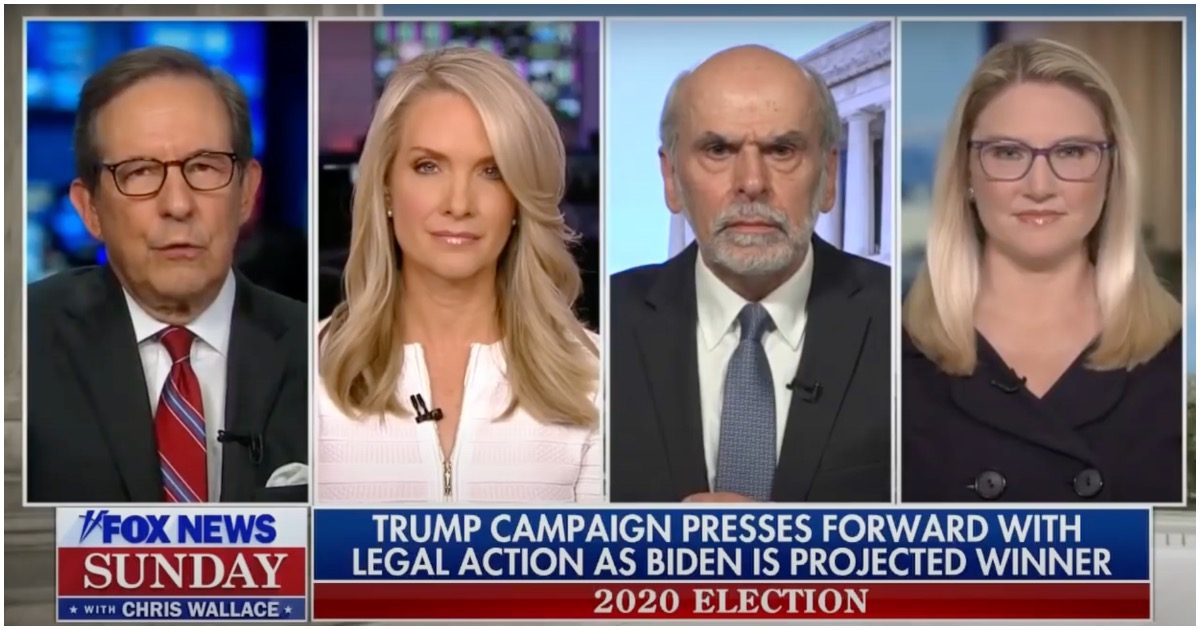 Personally, I gave Chris Wallace the benefit of the doubt after the first presidential debate. A moderator’s job can’t be easy when people are constantly talking over each other.

Fox News host Chris Wallace said on Sunday that Sen. Ted Cruz (R-TX) was like a Japanese soldier who thinks World War II is “still going on” because he is questioning the presidential election results.

Here are some reactions to Wallace’s performance…

Ocasio-Cortez: ‘I Don’t Even Know If I Want To Be In Politics’