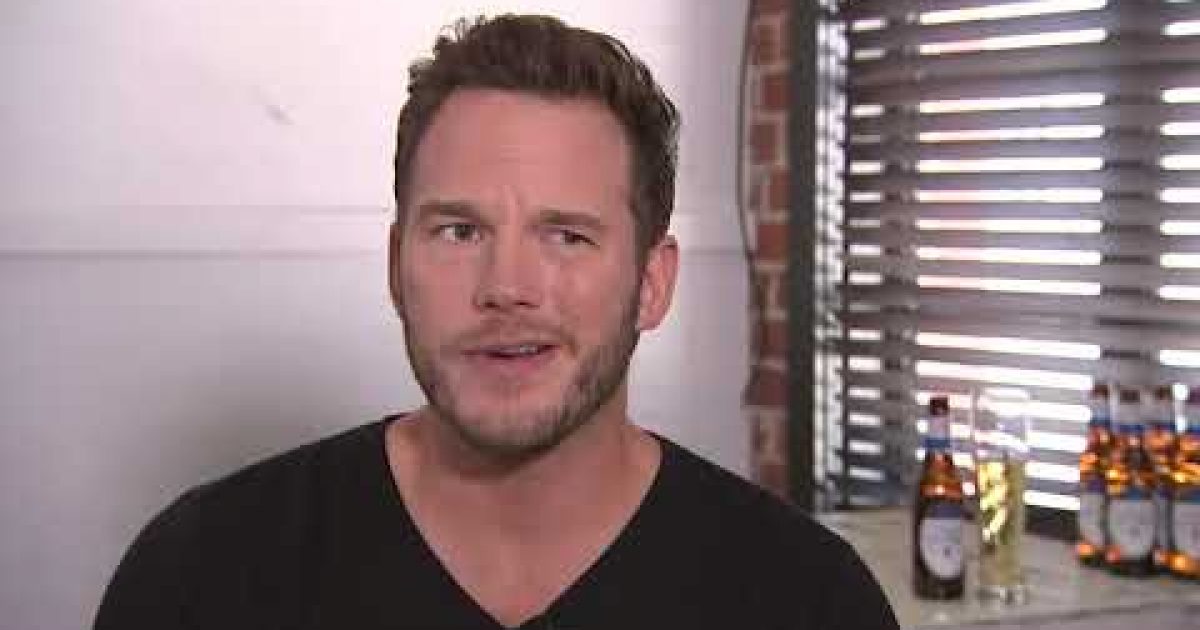 Without a doubt, one of the best actors in Hollywood — not just speaking of skill level, but just as an all-around nice human being — is Chris Pratt, a man who has openly proclaimed his Christian faith time and time again, as well as his support and love for the military, all of which have led to him being lambasted by the left on numerous occasions.

Pratt is now taking fire from liberals over cracking a few jokes about voting, namely how major celebrities are constantly, annoyingly, making posts on social media urging people to vote. Because liberalism is the death of all humor.

The Marvel star, 41, was promoting his Pixar film “Onward” and encouraging his fans on Instagram to vote for this year’s People’s Choice Awards, but many people online felt the comments were poorly timed considering it’s less than a month away from the 2020 presidential election.

“With all that’s going on in the world it is more important than ever that you vote,” Pratt wrote. “Just ask any celebrity. They will tell you. Every day. Several times a day. To vote. But me? I will tell you EXACTLY who to vote for.”

“The heroes before us did not spill their blood only to have their sacrifices wasted by your apathy,” he continued. “The upcoming 2020 People’s Choice Awards is the most consequential vote in the history of mankind times a million infinity.”

With all that’s going on in the world it is more important than ever that you vote. Just ask any celebrity. They will tell you. Every day. Several times a day. To vote. But me? I will tell you EXACTLY who to vote for. #onward The heroes before us did not spill their blood only to have their sacrifices wasted by your apathy. The upcoming 2020 People’s Choice Awards is the most consequential vote in the history of mankind times a million infinity. Vote for #Onward for family movie of the year. Or else. You WILL die. No hyperbole. Click the link in my bio. Let your voice be heard.

Fans started posting all kinds of rebuttals to Pratt’s joke and just in general proving how miserable one has to be in order to be a radical left-wing zealot.

“I get this is supposed to be a cute little joke but it comes off as really insensitive. The upcoming election is really important and everyone should vote and for you to try and take that and turn it into an ad for your movie is low,” a user wrote.

“This is super insensitive. Read the room. Oh wait you did and decided to mock people,” said another user.

Another delicate snowflake pointed out, “YIKES. Imagine the amount of privilege one person can have to write this tone-deaf post.”

However, not everyone was hating on Pratt for having a sense of humor. One individual on Instagram defended the actor saying, “Geez. Everyone really has lost their sense of humor. This is just a lighthearted post and there’s nothing wrong with that. No one’s going to take the election less seriously because Chris Pratt posted about the People’s Choice Awards.”

Again, liberals have no sense of humor whatsoever. They’ve turned this election into some sort of apocalyptic scenario where the future of humanity is at stake, which is more than a little over dramatic.

Just can’t imagine what a drain on the soul it is to be part of the progressive movement. Here’s to hoping Pratt remains strong in his convictions and doesn’t walk back his joke. Not only was it funny, but it made a great point as well.