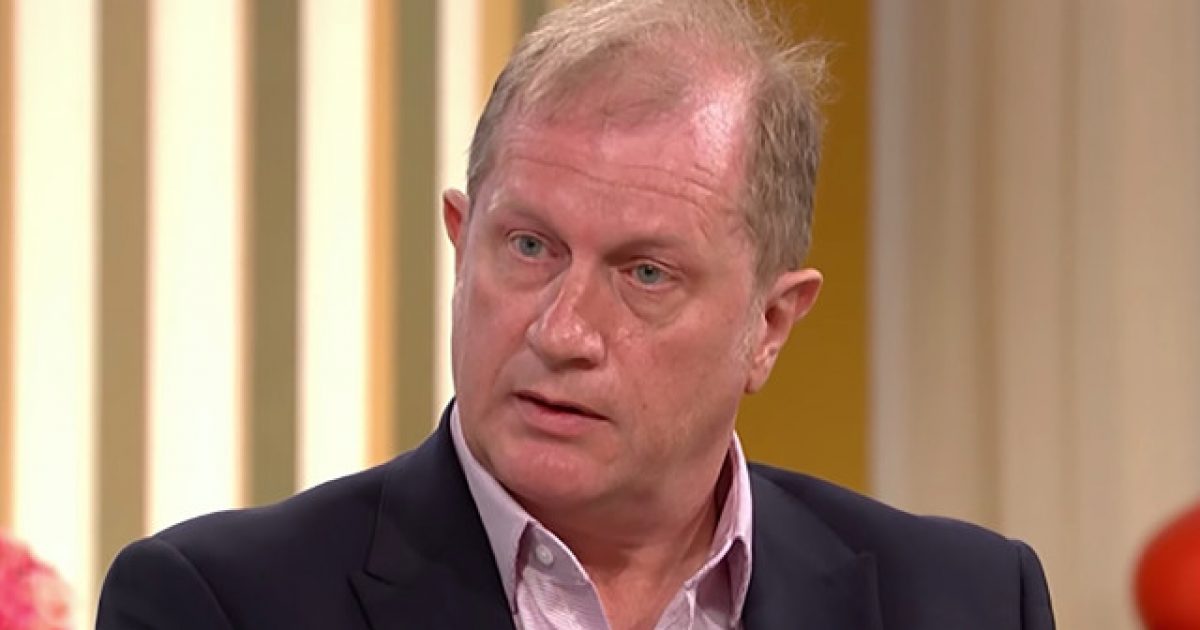 Dr. David Mackareth, a Christian doctor residing in the U.K. has lost his job after he stood on his principles and refused to call a 6-foot-tall bearded man “madam,” stating he couldn’t do so in good conscience due to his beliefs.

This is the kind of insanity the world is embracing right now. Sooner or later the bubble is going to burst and we’ll all wake up from this nightmare and sanity will be restored. That day cannot come quick enough, right?

The 56-year-old physician, who was working as a disability benefits assessor for the Department of Work and Pensions, reports that a superior asked him, “If you have a man 6 foot tall with a beard who says he wants to be addressed as ‘she’ and ‘Mrs.,’ would you do that?”

According to the outlet, Mackereth — a 30-year veteran of the health care industry — said that he would not use transgender pronouns and insisted that the concept of transgenderism is a “delusional belief” that he “disbelieve[s] and detest[s].”

An email to Mackereth read, “If however you do not want to [use proper pronouns], we will respect your decision and your right to leave your contract.”

In response, Mackereth wrote, “I am a Christian and in good conscience cannot do what the DWP is requiring of me.”

How is the good doctor responding to all of the controversy?

He’s suing the government for his firing, saying it is discrimination based upon his religious beliefs, which it totally is.

The modern progressive movement all over the world is openly hostile toward Christianity and anyone daring to hold to the universal truths it presents through the Bible. These are values most of the world has held to for millennia, and now we’re chucking it all in favor of pseudoscience, which is shameful in the so-called age of technological advancement.

Let’s hope this man scores a major victory for global freedom of speech.