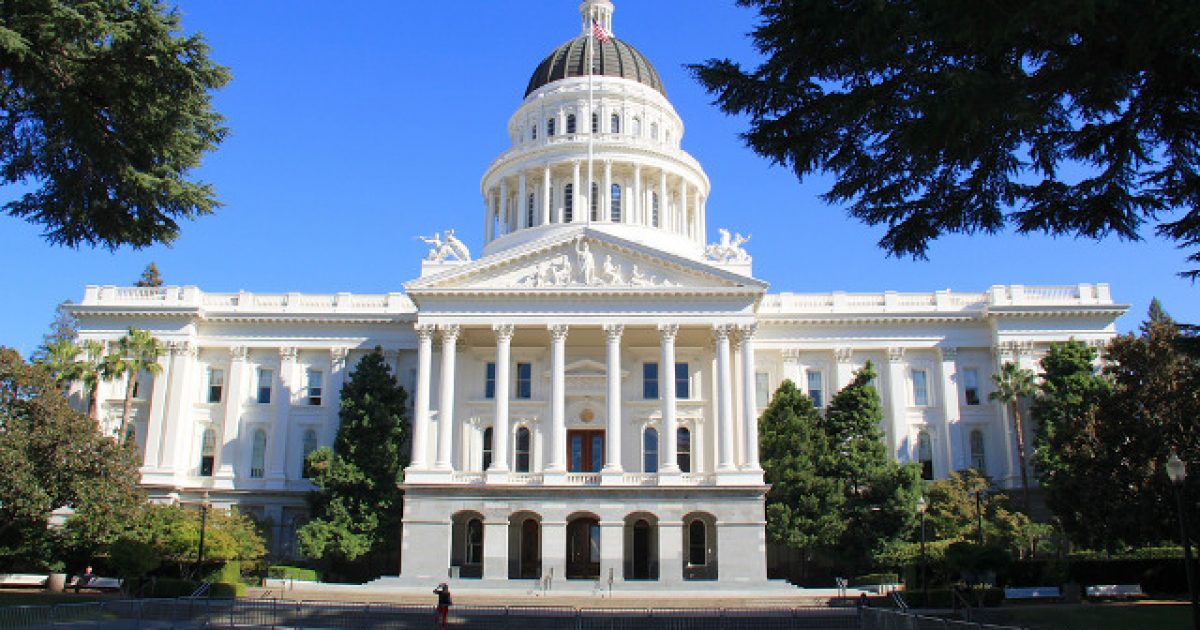 A 12-day Christian mentoring program called Summit Student Conferences — based out of Manitou Springs, Colorado — has been forced to cancel their conference in California due to Bill AB2943 being passed by the state assembly.

The organization has designed a course for engaging high school and college aged students with various topics related to faith, particularly developing a biblical worldview.

The bill that was recently passed places new statutes into the state’s Business and Professions Code which will negatively impact organizations “offering to engage in, or engaging in sexual orientation change efforts with an individual.”

This includes a prohibition of “efforts to change behaviors or gender expressions, or to eliminate or reduce sexual or romantic attractions or feelings toward individuals of the same sex.”

Many folks fear this will inevitably lead to religious groups with traditional, biblical views of sexuality being criminalized.

Jeff Myers, president of Summit Ministries, has released a statement speaking out against the bill and announcing the cancellation of the conference at Biola University:

Summit’s program would fall under the proposed law because its lineup includes defenders of traditional man/woman marriage and people who advocate pursuing only those sexual activities approved in the Bible. Myers said it has also been common during prior trainings for students to ask questions of Summit staff about how to address confusion over gender identity and sexual attraction in the context of their faith. By prohibiting such conversations, AB2943 would cripple Summit’s ability to care for and equip its students.

Jacob Airey of The Daily Wire spoke with Myers about his statement:

Q: What are you hoping the impact of your statement will be? Do you hope to wake up the people of California?

JM: I am a college professor who runs an intellectual and thoughtful academic program. It seems that the state of California is treating people who have Christian beliefs as if they are crazy. I’m so concerned about this because I know how these sorts of things work. This is a dog whistle to the Left that as far as the state government is concerned, it’s open season on Christians.

It’s interesting, I had a conversation with an attorney yesterday who is highly placed in doing this kind of work, and he said, “This is the shooting of the wounded.”

The state of California believes that it has thoroughly won the issue against traditional marriage. Now it is going to go after the people who are left. That might sound dramatic, but it is the most blatant chilling of free speech in my lifetime.

Our program is not huge, but we feel that we can no longer function freely in California. We’re getting plane tickets for all of our students to fly them to another location because we don’t feel that we can tell them the truth in that state given the current climate.

What California is doing with this new piece of legislation is an egregious offense against both freedom of speech and freedom of religion and is most certainly a step toward criminalizing the biblical view of sexuality and marriage.

Christians — and many other people from various other religions — believe that sex is reserved for marriage and that this sacred institution, established by God, is for one man and one woman.

While others are absolutely free to disagree and even exercise their sexuality, religious individuals are also guaranteed the right to express their thoughts and beliefs on the issue and to offer help to those who are struggling with all sorts of sexual sin.

Let’s hope this bill doesn’t pass the California state senate as it would be a massive blow to the First Amendment.

Father of Parkland Sues Cowardly Cop, But It’s Not About the Money