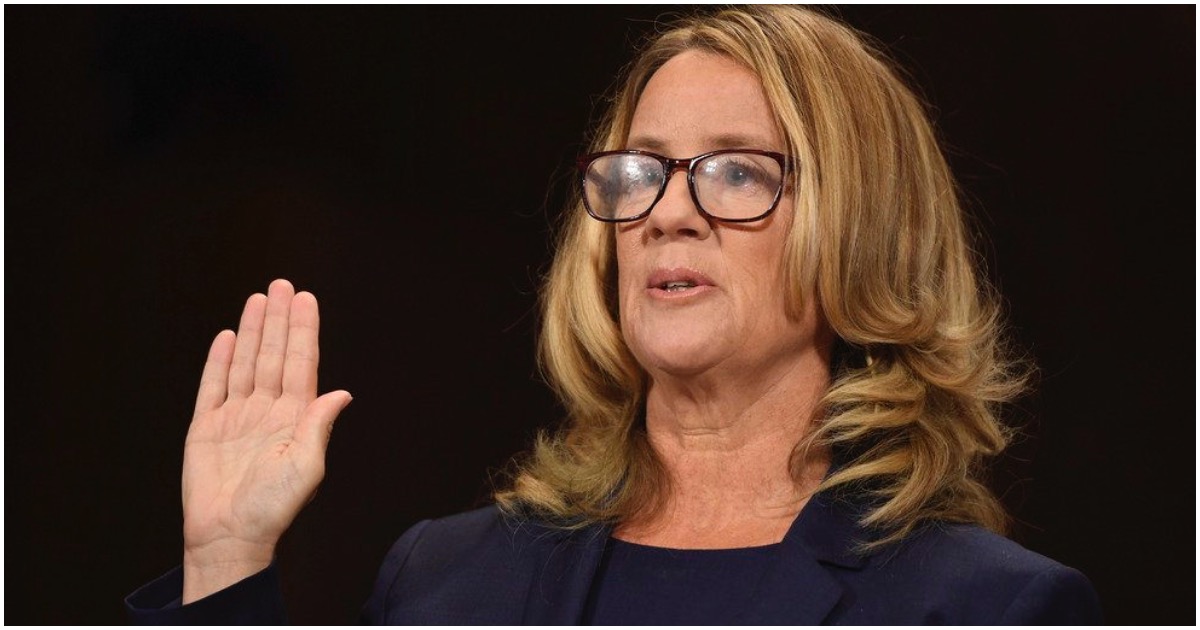 RealClear Investigations has the details:

During the crucible of Brett Kavanaugh’s Senate confirmation hearings, Democrats repeatedly asserted that Christine Blasey Ford had “nothing to gain” by coming forward with her explosive accusation of attempted rape against the Supreme Court nominee.

“You had absolutely nothing to gain by bringing these facts to the Senate Judiciary Committee,” Sen. Dick Durbin said during her testimony last month. This sentiment was echoed by other Democrats, who presented it as evidence that Ford was telling the truth. “I want to thank you,” added California Sen. Kamala Harris, “because you clearly have nothing to gain for what you have done.”

In fact, Ford stands to gain some $1 million and counting from national crowdfunding campaigns launched by friends and other supporters, while she is said to be fielding book offers.

The potential seven-figure windfall, which she says she intends to cash in on – while still asking donors for more money – has some questioning her motivation for accusing the conservative judge after 35 years of silence, and whether it goes beyond personal or even political justice. Others worry the largesse sets a dangerous precedent: Crowdfunding, which unlike political donations is unregulated, could be routinely used in the future as a bounty for providing political dirt on opponents.

A spokeswoman for GoFundMe said Ford can withdraw as much cash as she wants…whenever she wants…for any reason.