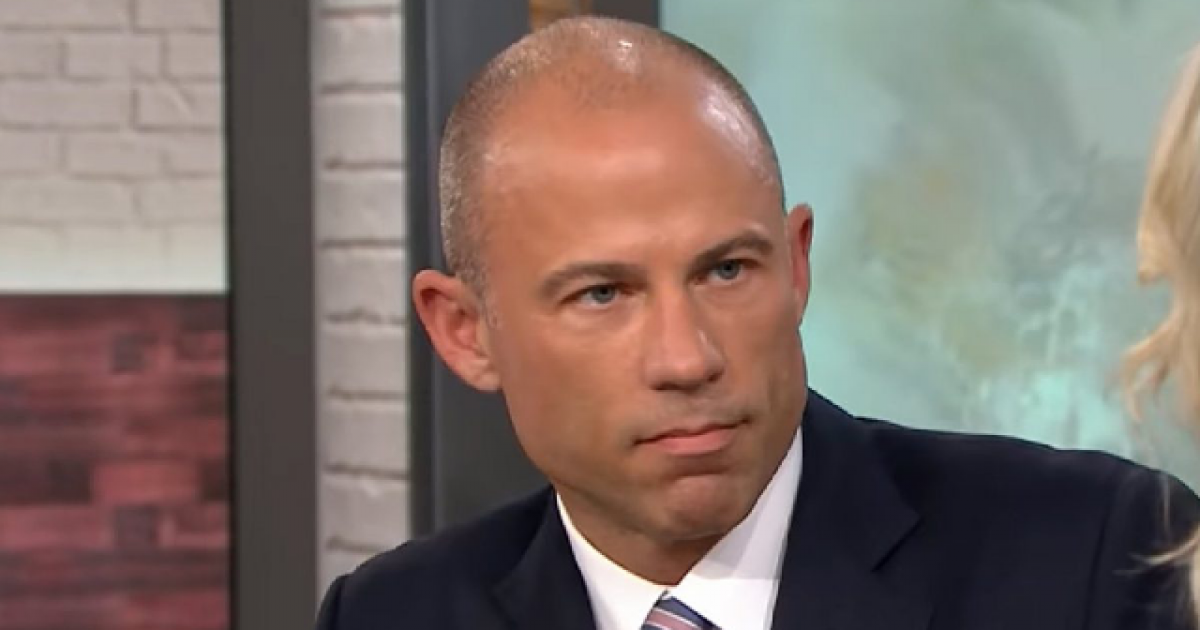 For many Americans, the name Michael Avenatti conjures up the cringeworthy television persona of a truly unique character of this, the Trump Era.

Avenatti has earned his reputation as a fame-seeking civil servant through his glut of television appearances and his willingness, nay, his enthusiasm for interjecting himself into the largest stories of the week.  When the cable news networks stopped scheduling Avenatti for appearances as the public became disinterested in the Stormy Daniels saga, the opportunistic attorney was suddenly thrust back into the spotlight by his involvement with Julie Swetnick.

Swetnick, as some may recall, made disturbing and unverifiable allegations against Supreme Court Justice Brett Kavanaugh in the days leading up to his confirmation to the high court.

Now, Senate Judiciary Chairman Chuck Grassley is calling Avenatti to the carpet over the “suspicious” timing of the allegations, and he’s involving Jeff Sessions as well as the FBI.

“When a well-meaning citizen comes forward with information relevant to the committee’s work, I take it seriously. It takes courage to come forward, especially with allegations of sexual misconduct or personal trauma. I’m grateful for those who find that courage,” Grassley wrote.

“But in the heat of partisan moments, some do try to knowingly mislead the committee. That’s unfair to my colleagues, the nominees, and others providing information who are seeking the truth,” Grassley continued. “It stifles our ability to work on legitimate lines of inquiry. It also wastes time and resources for destructive reasons.”

Never a man to waste attention, Avenatti was ready with a retort.

“This is clearly political,” he told Fox News. “And fortunately for us, Senator Grassley isn’t too smart — or I should say bright. This was a major mistake on his part. He just cracked open the door and I’m going to drive a Mack Truck through it.”

Avenatti added that his client Swetnick “looks forward to comparing her credibility to that of Judge Kavanaugh’s.”

No matter the outcome of Grassley’s investigation, there is little doubt that it will lead to more fame for Michael Avenatti; a man whose political aspirations will likely be on full display in the near future.