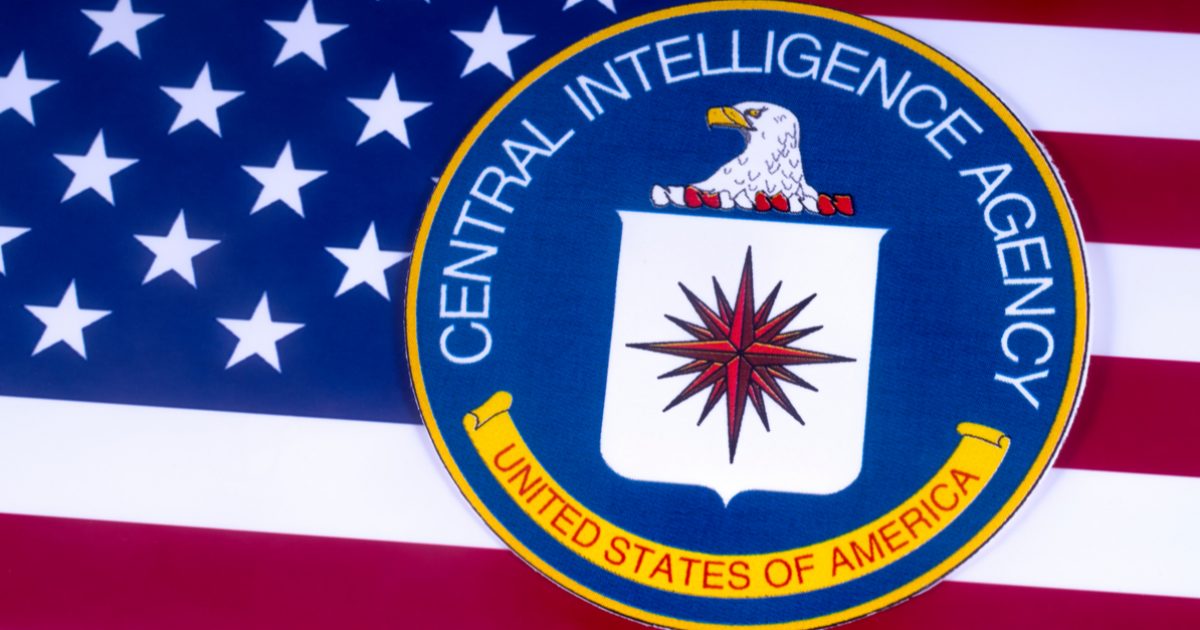 It was only days ago that Democratic James Carville attempted to warn us about the dangers of being too woke.

The longtime liberal pundit issued a scathing retort to the linguistics of the woke crowd, wondering aloud if some of their semantic choices were limiting the reach of their agenda.

Vermont Senator Bernie Sanders was quick to lash out at Carville over his remarks, stating sharply that the ragin’ Cajun might not be very “relevant” any more.

Now, in a bit of poignant timing, the CIA has released a recruitment video that many are chastising for being “too woke”.

Military case officers (like me) who attended CIA old school training are literally laughing at @CIA – they have become the very parody that they were portrayed in "Spy's Like Us" – feckless and a woke joke: The CIA's woke recruitment video gets panned https://t.co/WSkUtmT1j4

The CIA just released a recruitment video full of woke propaganda and America’s enemies are laughing their heads off. @CIA pic.twitter.com/7LHvd8154a

China & Russia are laughing their asses off watching CIA go full woke. "Cisgender." "Intersectional." It's like @TheBabylonBee is handling CIA's comms. If you think about it, wokeness is the kind of twisted PSYOP a spy agency would invent to destroy a country from the inside out.

As of this writing, the CIA has not responded to criticisms regarding the advertisement.