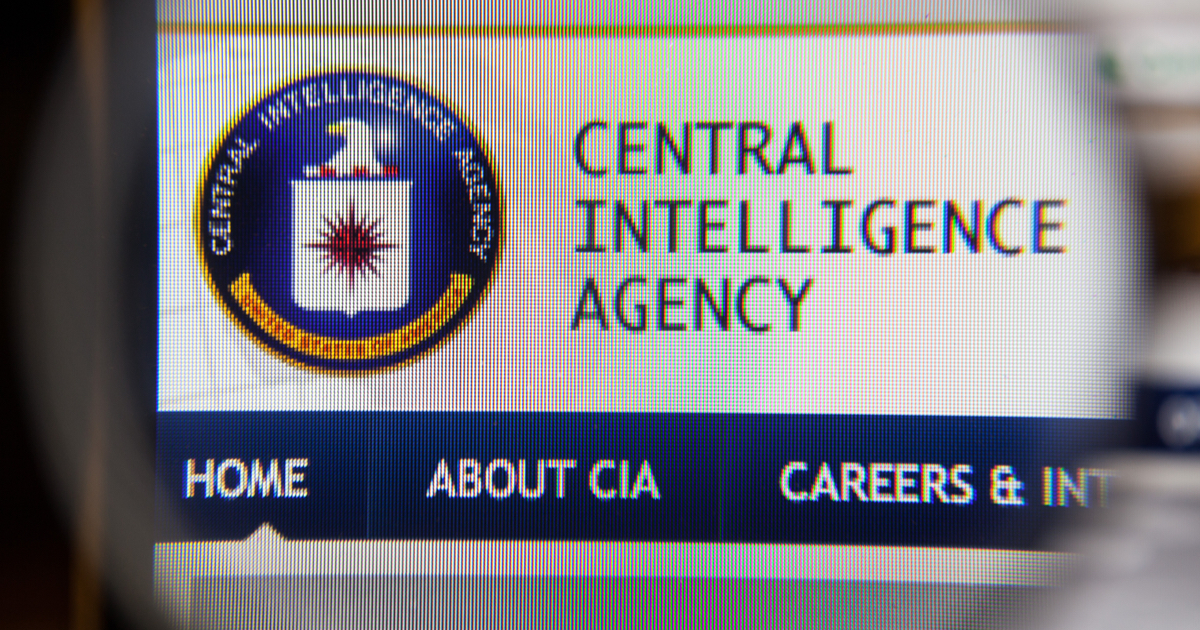 For many, pondering on the subject of the Central Intelligence Agency usually conjures up images of stealthy spooks and James Bond-esque, behind-the-scene heroics.

Like their brethren at the FBI, the CIA is one of the few agencies in the nation that We The People have unofficially chosen to be hands-off about.  We understand perfectly well that the CIA isn’t always playing by the rules, (or even playing fair at all), but we mostly understand why they do what they do.

What happened during The Oscars, however, has many people second guessing their nonchalance about the intelligence agency.

Some Twitter users were a bit confused during the Oscars on Sunday as the Central Intelligence Agency tweeted about the fictional technology behind the Marvel superhero film “Black Panther.”

The agency sent out a dozen or so tweets about the science featured in the Oscar-winning film and even asked for advice on which “Black Panther” technology its 2.5 million followers would like to see used in “the real world.” It also tweeted a series of photos and poll questions “to get your views on the feasibility of Wakandan technology today,” referring to the fictional African nation where much of the film takes place.

The agency, which has received backlash for meddling in African affairs in past, also linked to press release from a CIA scientist named Rebecca, who it said had researched “Black Panther” communication technology.

There is little doubt that the actions were meant to reach a younger crowd, possibly for the sake of the agency’s public relations team.

Unfortunately, due to that reality, the tweets were seen as little more than youth-pandering.

Related Topics:black pantherCIAFeaturedHollywoodoscarsTwitter
Up Next