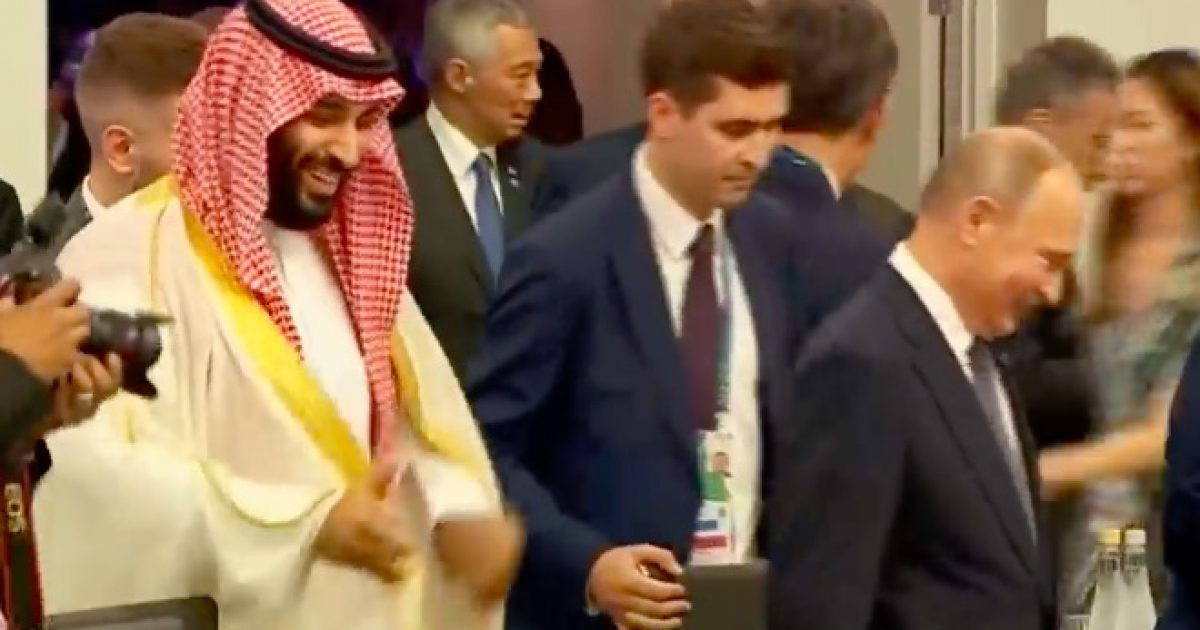 Weeks ago, a sobering and terrifying murder occurred in Turkey, the effects of which will be felt around the world for years, or decades, to come.

The death of journalist Jamal Khashoggi at the hands of a team of assassins in the Saudi consulate in Istanbul will forever be remembered as a defining moment in global politics.  The assumption had long been that the Saudi Crown Prince Mohammed bin Salman was involved in the plot himself, based simply on the idea of “who benefits”.

Khashoggi was a powerfully anti-Saudi reporter who had made more than a few enemies with the Royal Family.

Now, the CIA has revealed that they had, in fact, intercepted text messages from bin Salman himself that prove his involvement beyond a shadow of a doubt.

Saudi Crown Prince Mohammed bin Salman sent at least 11 messages to his closest adviser, who oversaw the team that killed journalist Jamal Khashoggi, in the hours before and after the journalist’s death in October, according to a highly classified CIA assessment.

The Saudi leader also in August 2017 had told associates that if his efforts to persuade Mr. Khashoggi to return to Saudi Arabia weren’t successful, “we could possibly lure him outside Saudi Arabia and make arrangements,” according to the assessment, a communication that it states “seems to foreshadow the Saudi operation launched against Khashoggi.”

Mr. Khashoggi, a critic of the kingdom’s leadership who lived in Virginia and wrote columns for the Washington Post, was killed by Saudi operatives on Oct. 2 shortly after entering the Saudi consulate in Istanbul, where he sought papers needed to marry his Turkish fiancée.

Excerpts of the Central Intelligence Agency’s assessment, which cites electronic intercepts and other clandestine information, were reviewed by The Wall Street Journal.

US President Donald Trump has been steadfast in his defense of America’s continued relationship with Saudi Arabia, despite the killing of Khashoggi, based on a massive investment deal that the two nations have.

These latest revelations may just force him to change his tune, however.

Legendary Former President Passes On After 94 Years of Life