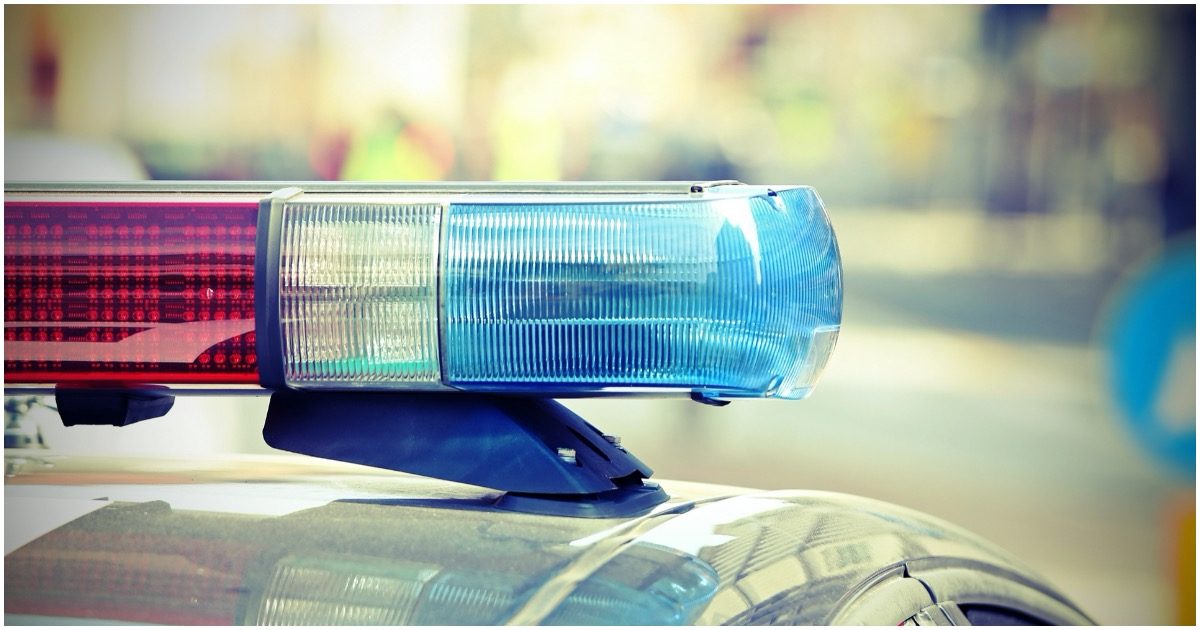 No matter what the left and mainstream media want the American people to believe, cops aren’t targeting black males. It’s just not the case.

The thing is, it doesn’t matter.

The Minneapolis City Council voted unanimously to pass a resolution on Friday to replace the Minneapolis Police Department with a supposed “community-led public safety system” following the death of George Floyd.

“The murder of George Floyd on May 25, 2020, by Minneapolis police officers is a tragedy that shows that no amount of reforms will prevent lethal violence and abuse by some members of the Police Department against members of our community, especially Black people and people of color,” five of the council members wrote in a resolution.

“Minneapolis voters would decide in November whether to eliminate the City Charter’s requirement for police staffing and replace it with a new department ‘to provide for community safety and violence prevention,’ under a proposal floated Friday by five City Council members,” The Star Tribune reported. “The announcement comes at a time when council members are facing pressure to explain their plan to ‘begin the process of ending’ the Minneapolis Police Department.”