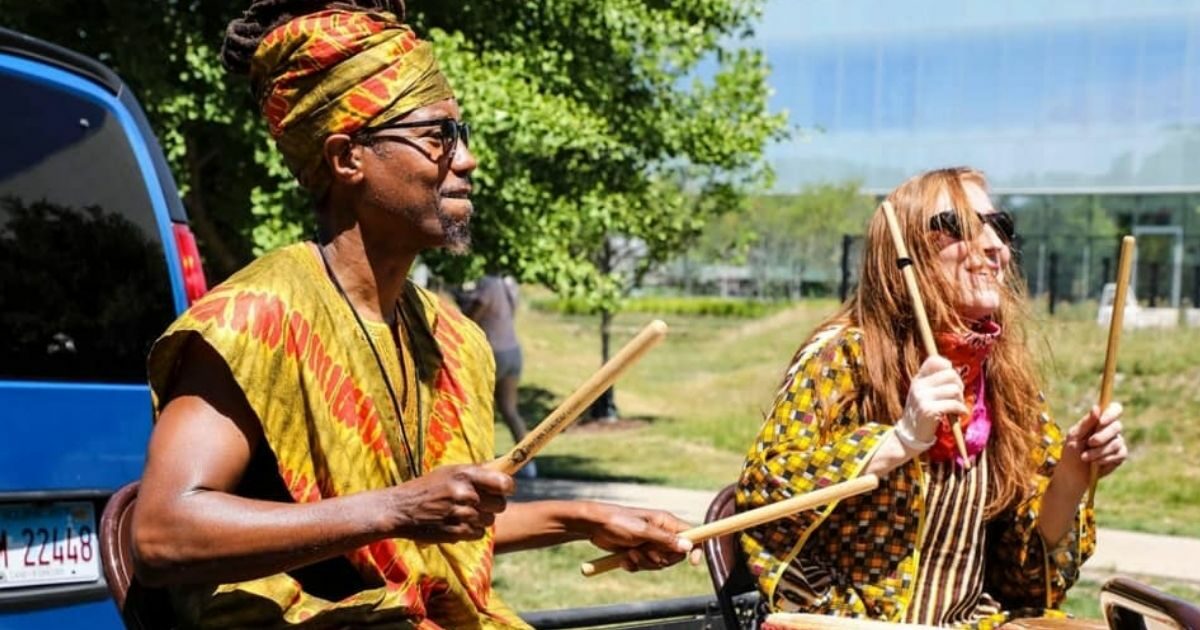 The Fourth of July celebrates the victory of brave men and women who declared their independence against an iron-fisted reign.

Unfortunately, one city has found itself coming up short of the spectacular celebrations that typically characterize the holiday.

The Fourth of July Association in Evanston, Illinois, released a statement this month notifying the city’s residents that a few months prior, the association made the decision to cancel its Fourth of July celebration and opt to go with a virtual format this year, due to concerns surrounding COVID-19.

However, the coronavirus did not stop other organizations from partaking in different celebrations.

Festivities surrounding Juneteenth and Pride Month, events both run by separate organizations, continued with in-person celebrations in the city of Evanson this year. Evanston Present and Future, a group founded and led by Kemone Hendricks, organized the second annual Juneteenth parade in the city this year.

Celebrate Juneteenth in #Evanston with a parade and activities beginning today at 11 a.m.! pic.twitter.com/jVgwprS5OJ

The celebration of Pride Month featured several events put on by Evanston Pride, Inc., the city’s local LGBT awareness organization. The Fourth of July Association is not affiliated with either group.

Additionally, the city of Evanston was not involved in making decisions for these events, but rather the aforementioned individual groups took charge in scheduling and organizing the activities.

“Evanston’s Juneteenth, Pride and July 4th celebrations are each organized by separate nonprofit organizations, and each made their own plans for this year’s events,” the June statement from the Fourth of July Association read.

“They are entirely community run, and they each rely heavily on volunteers and donations to succeed.”

The association noted that it made the decision to cancel its fireworks show earlier in the year out of “an abundance of caution,” and opted to move away from traditional Independence Day celebrations, like its normally scheduled fireworks and parade, to a virtual celebration instead.

The online celebration, “[b]ased on concern for public health,” will feature a video of the virtual parade, as well as a behind-the-scenes look at the events.

The Evanston Fourth of July Association is committed to presenting safe, creative, community-building offerings with a virtual celebration. Here’s what we have planned:

As COVID-19 continues to boil down, more and more people are comfortable being in public settings. Many are getting vaccinated, and quite a few states have relaxed mask guidelines both indoors and outdoors.

The Fourth of July is a cornerstone holiday for the United States. The opportunity to celebrate the birth of our nation, and those who have fought for it, is something many Americans consider to be a patriotic responsibility — and if people are worried about safety, they should just stay home.

But this was not a sentiment that the association deciding whether or not to continue with the Fourth of July event thought of when it really mattered.

It is perfectly reasonable to want to take precautions for your health. But organizations should allow citizens to make that decision for themselves.

The Evanston Fourth of July Association made the unfortunate choice to misjudge the level of caution it should take against COVID. And now, the city of Evanson is receiving outrage for appearing to elevate Pride Month and Juneteenth over Independence Day.

My home town of Evanston, Illinois is having a Juneteenth Parade and a Gay Pride Parade, but is cancelling the 4th of July Parade & Fireworks. pic.twitter.com/KFhJ335LEl

At least we know that canceling patriotic festivities won’t keep people from celebrating. Instead of gathering in the streets, people will fill pools and backyards as they grill hamburgers and light sparklers, enjoying the freedom that the founding fathers of our nation provided them.

Biden Chuckles After Being Reminded to Mention Florida Tragedy, Thankfully DeSantis Is on Scene Doing All He Can 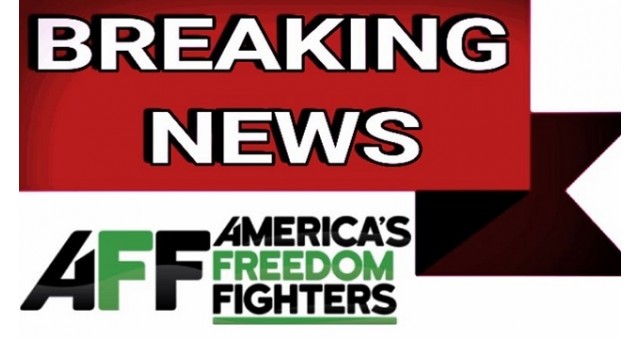