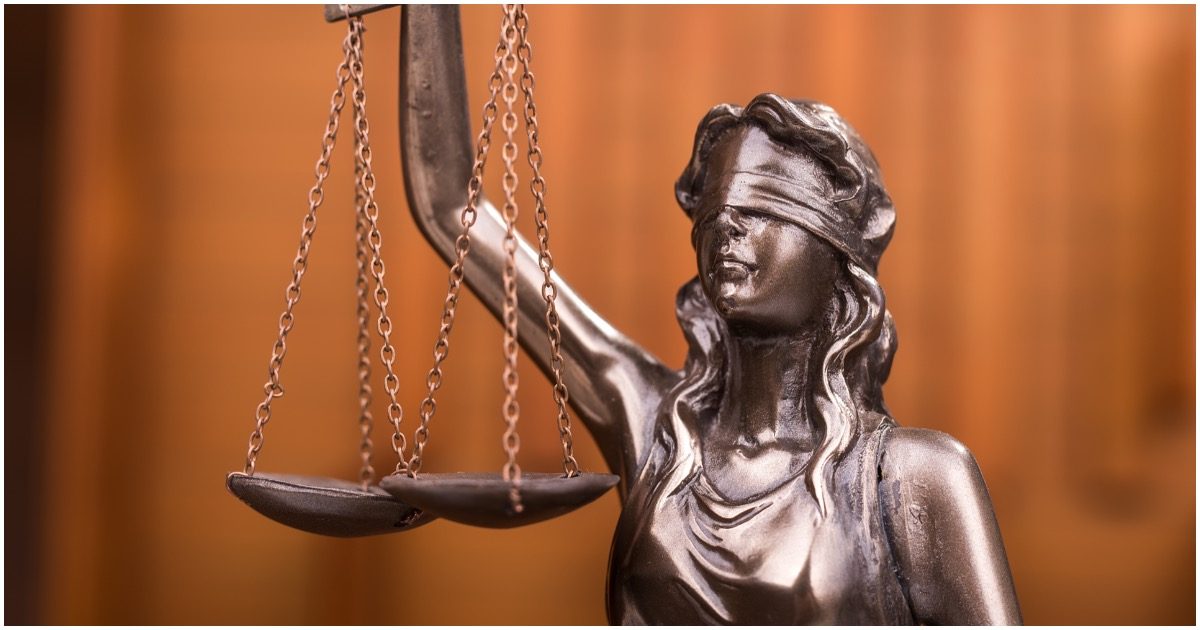 That’s why this story is so messed up.

Brooklyn Center City Manager Curt Boganey was fired on Monday evening, hours after he publicly disagreed with Mayor Mike Elliott’s assertion that the police officer who fatally shot a Black man in the Minneapolis suburb should be immediately fired in response to the incident.

Effective immediately our city manager has been relieved of his duties, and the deputy city manager will be assuming his duties moving forward. I will continue to work my hardest to ensure good leadership at all levels of our city government.

Daunte Wright, 20, was fatally shot during a traffic stop. Bodycam footage showed three officers gathered near a stopped car that police said was pulled over for an expired registration. Police attempted to arrest the man, later identified as Wright, for an outstanding warrant. A struggle ensued, followed by the fatal shooting.

Brooklyn Center Police Chief Tim Gannon said the officer who shot and killed Wright had intended to fire a Taser, not their service weapon. Authorities have not released the name of the female officer involved in the shooting.

An investigation should immediately be opened into Mayor Elliot.