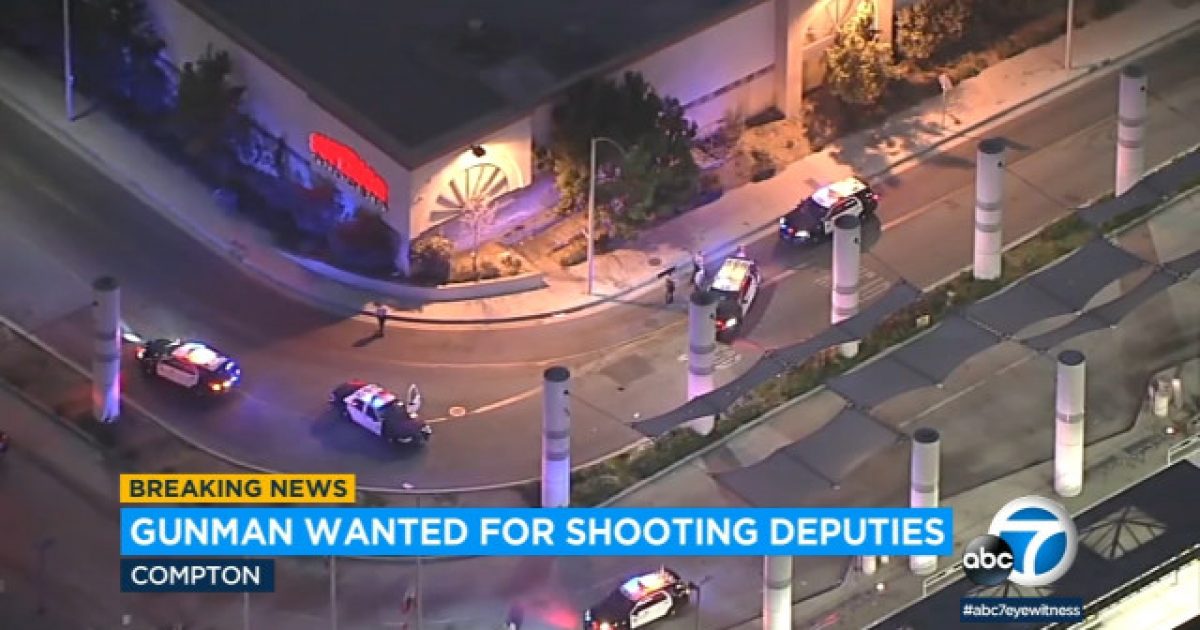 The manager for the city of Lynwood, California, which is located very close to the Compton area where two sheriff’s deputies were shot in the head over the weekend, decided to post a rather vulgar, insensitive meme that featured a picture of 1960s black leader Malcom X with the caption, “CHICKENS COME HOME TO ROOST.”

This, ladies and gentlemen, are the kind of people that now populate the Democratic Party. Long gone are the days of the Kennedy Democrats who actually had a lot in common with Republicans at one point in history.

Radicals have infiltrated the left and transformed it into something totally lacking in human decency.

Jose Ometeotl, City Manager of Lynwood, also wrote in the post, which was deleted later, “The fact that someone randomly opened fire on deputies is to be expected in the society we live in today.”

The shooting of anyone is a wholly unacceptable occurrence in society. I do not condone the type of violence seen in the shooting of the deputies in Compton. I will say that communities like Compton have been plagued by deputy gangs that inflict fear and violence in the community. These deputies murdered, framed and stole from the community just because they could. Good deputies never turned on bad deputies for fear of retaliation and when caught most of these bad deputies kept their jobs and continued on their criminal career.

The fact that someone randomly opened fire on deputies is to be expected in the society we live in today. The political climate and leadership of Sheriff Villanueva has only sowed the seeds of anger and frustration in the community. I pray for the deputies and their families while still demanding justice for Andres Guardato, Breona Taylor, Tamir Rice, Ahmaud Arbery …

NEW: Jose Ometeotl, the city manager of Lynwood, posted on his Instagram that “Chickens come home to roost” following the ambush shooting of two LASD deputies in Compton. One is a 31 y/o mom of a young boy, the other is a 24 year old male deputy, both very new. @FOXLA pic.twitter.com/CpMmmEZp5z

Being a police officer was already a difficult job, one fraught with peril and danger around every corner. These public servants go to work every day not sure if they will come home that night or the next morning. They deal with the riff-raff of society so that we can all live our lives, oblivious to the evil that exists all around us.

And now, thanks to the desire of the mainstream media to serve as propaganda machines for the radical left, their lives are in danger now more than ever. Please be sure to express your gratitude for the work these folks do in protecting your local community.