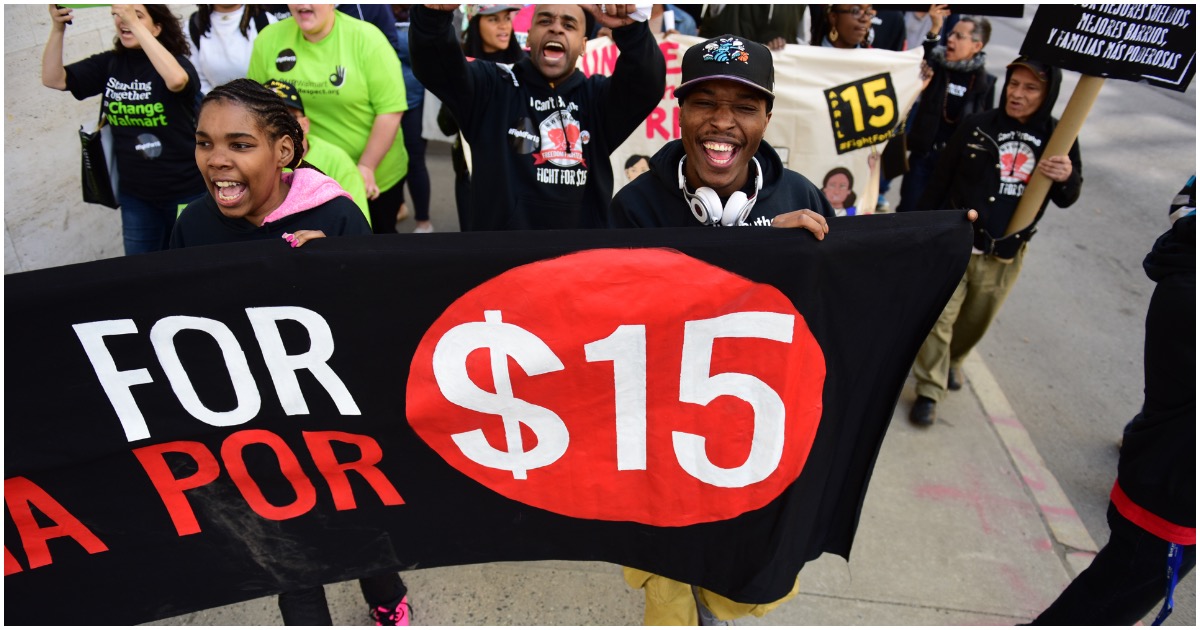 Who saw this coming?

Probably every single conservative from sea to shining sea, that’s who.

It only makes sense. When the minimum wage is on the rise businesses will be forced to cut workers’ hours, stop hiring altogether, and/or go out of business – all the while raising prices on goods.

You’d never guess, but businesses in the city with the highest minimum wage in the United States are laying off workers.

Emeryville, California, with a population of 12,000, hometown of Pixar Animation Studios, features a minimum wage of $16.50 an hour, which is almost double what it was five years ago. The Wall Street Journal notes “the median rent for a one-bedroom apartment is $2,840, the median home price is more than $560,000, and a salad costs more than $15.”

Various business owners have had to lay off workers because of the city’s minimum wage; Marcos Quezada of Patatas Neighborhood Kitchen recently laid of 60% of his ten-person staff. He told the Journal of the minimum wage hike, “I just didn’t see how I was going to survive it.” Erik Hansen, the owner of Moomie’s, said he could either raise sandwich prices by up to $1.50 or lay off one of his three workers.