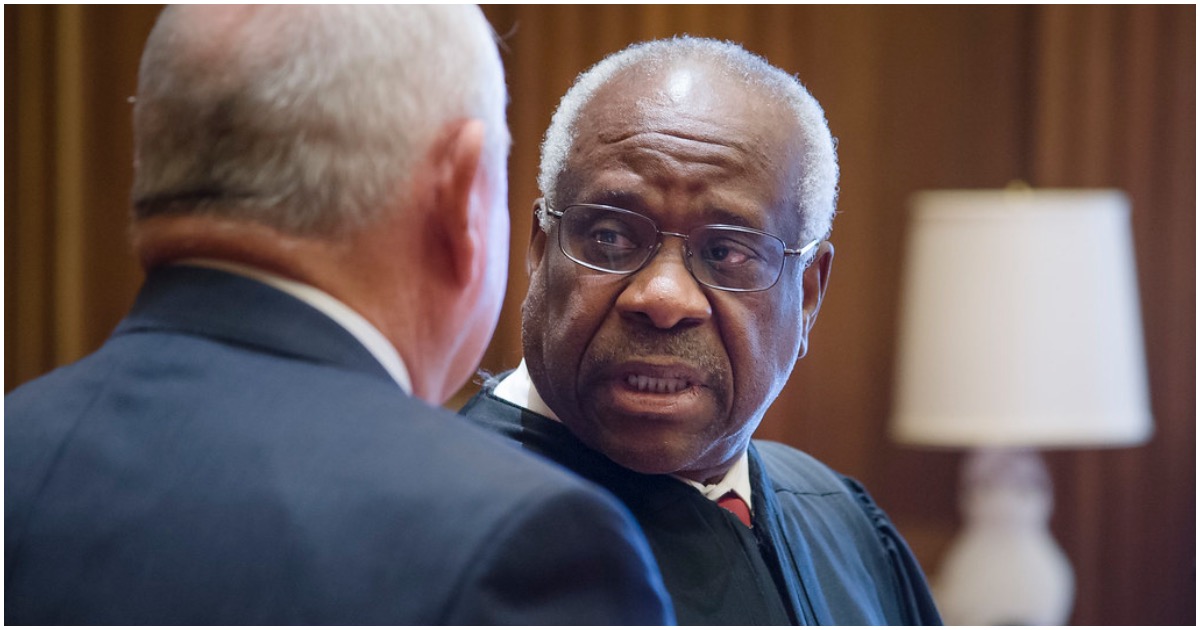 For some reason, Justice Clarence Thomas has been asked if he’s contemplating retirement.

However, Thomas answered the question like a total boss.

“I have no idea where this stuff comes from,” he said.

“I really don’t have a lot of stress,” Justice Thomas said cheerfully. “I cause stress.”

Boom. Drop the mic and walk away!

Justice Brett Kavanaugh doesn’t want to make any waves. On one hand it is understandable, on the other it’s kind of ridiculous.

“Some tenuous connection to a politically fraught issue does not justify abdicating our judicial duty,” Thomas wrote. “If anything, neutrally applying the law is all the more important when political issues are in the background.”

Thomas wrote: “Because of this Court’s inaction, patients in different States — even patients with the same providers — have different rights to challenge their State’s provider decisions.“