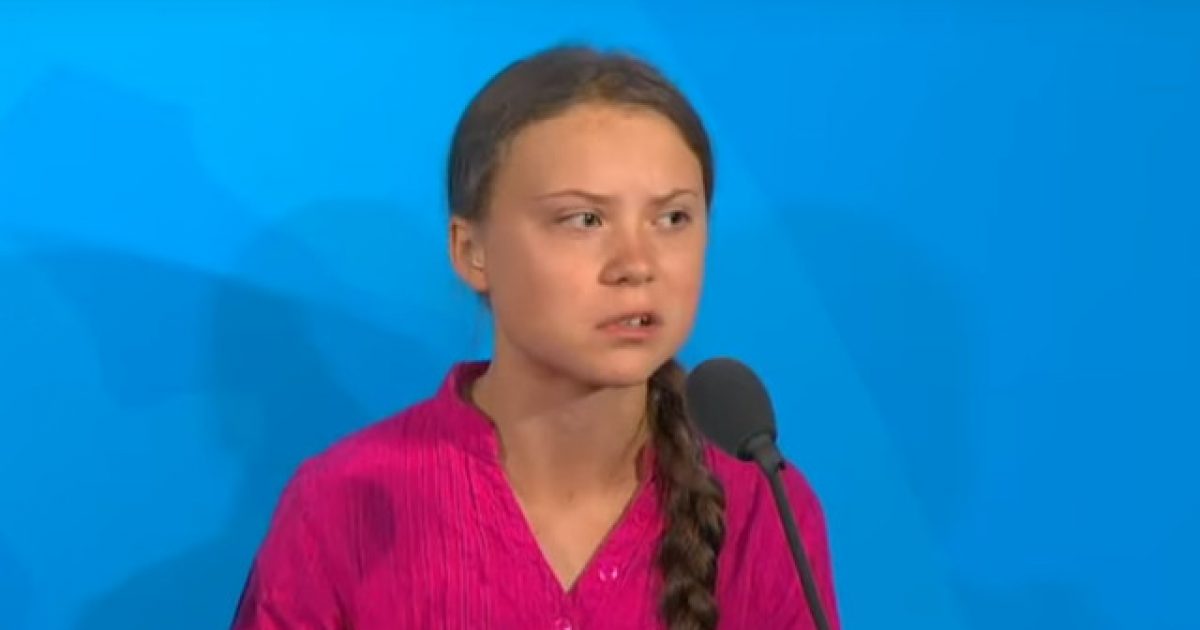 The infamous 16-year-old climate activist, Greta Thunberg, who became an Internet sensation — for better or worse — after delivering a rather strange and uncomfortable speech attacking world leaders over the topic of climate change, is apparently about to pay a visit to the Dakotas where she’ll be chatting about oil pipelines.

The Lakota People’s Law Project says Thunberg is concerned about the proposed path of the Keystone XL pipeline through South Dakota and plans to double oil flowing through the Dakota Access pipeline in North Dakota.

Thunberg traveled to the United States in August on a sailboat to promote her climate change campaign.

What one has to wonder at this point is how long the left will parade Thunberg around, knowing the child has mental health issues and has previously attempted suicide, as being in such high stress situations and conversations could lead to a pretty severe set back in the status of her mental health.

Could this kind of exposure be considered child abuse? That’s part of the discussion that’s happening about the appropriateness of children being involved in politics, especially those with special needs and other health issues like Greta.

Only time will tell how all of this fame will impact the young Thunberg.