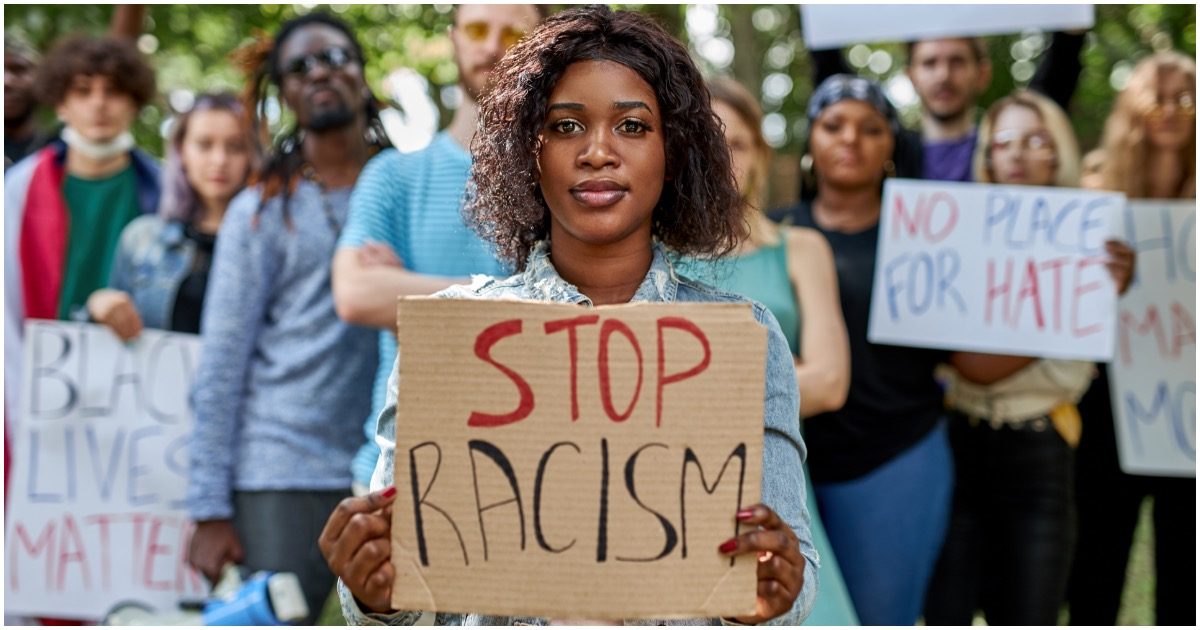 Oh, good. We’re back to the days of blaming absolutely everything on racism. Barack Obama might as well just be president again. People didn’t get enough of this kind of nonsense for nearly a decade during Barry’s two terms in office, huh?

A pair of top incoming White House environmental aides has blamed “systemic racism” as a driver of climate change in an attempt to justify a government-led economic overhaul.

“Unless intentionally interrupted, systemic racism will continue to be a major obstacle to creating a healthy planet,” Martinez said in a 2019 press release touting her “Equitable & Just” climate platform. “The only path forward is to design national climate policies that are centered on justice.”

Basically, John Kerry will receive a salary to tell people that climate change is bad.