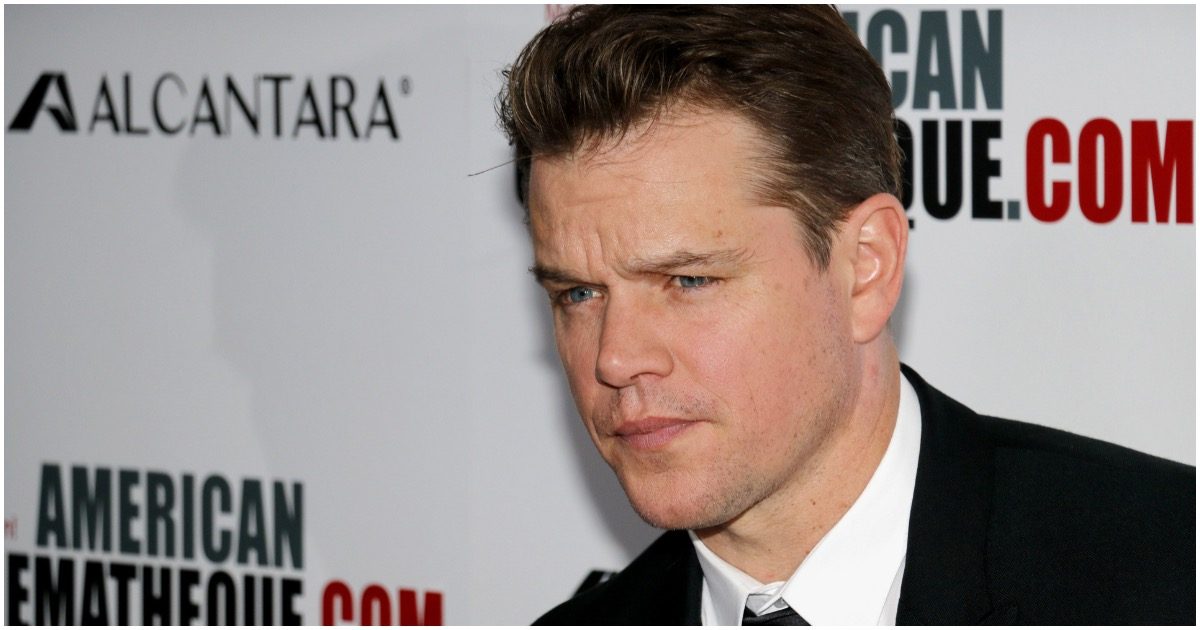 All of them, all the famous climate change radicals who voted for Joe Biden last November, can’t seem to be bothered to take commercial flights like the rest of us.

Whether it’s John Kerry or Bill Gates with their private jets, or a less rich (but still stupid rich) guy like Matt Damon, the hypocrisy these people show on a daily basis knows no bounds.

Hollywood star and climate change activist Matt Damon reportedly took a private jet to film parts of the Marvel movie Thor: Love and Thunder in Australia, flying from Byron Bay in the northern part of New South Wales to Sydney on Sunday.

Matt Damon shared a private jet with co-star Chris Hemsworth and members of their entourage, according to a report from the Daily Mail, which ran photos of the stars disembarking from the aircraft. It remains unclear what Damon and Hemsworth were doing in Byron Bay, but they are expected to shoot scenes at Fox Studios Australia, located in the Sydney area.

Biden, who long has been accused by critics of being soft on China, issued a lengthy executive order in which, buried amid matters purportedly designed to combat climate change, was an anomalous and potentially dangerous provision. The provision in question addresses nothing reasonably connected to climate change. Instead, it suspends for 90 days a key security measure put in place last May 1 by former President Donald Trump. Biden’s suspension of Trump’s measure makes not the slightest sense.

Trump’s Executive Order 13920 declared a national emergency with respect to the nation’s electric grid and prohibited the acquisition or installation of “any bulk-power electric equipment … designed, developed, manufactured, or supplied, by persons owned by, controlled by, or subject to the jurisdiction or direction of a foreign adversary.” In sum, Trump forbade the use of grid equipment that is made in China, Russia, or other hostile nations.