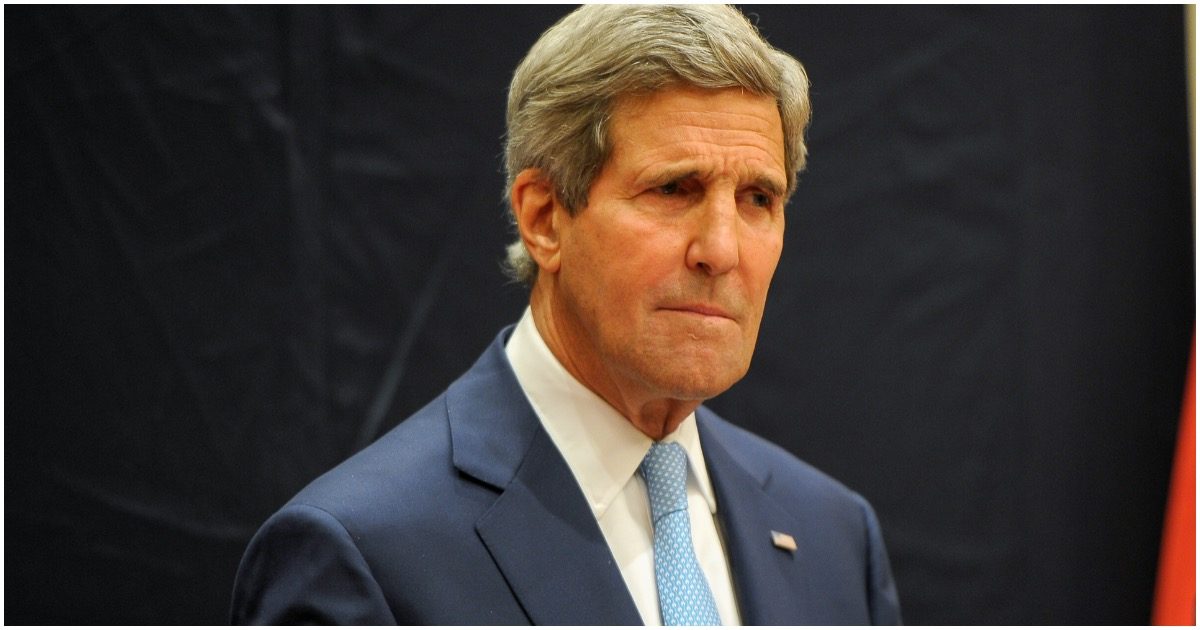 Joe Biden has surrounded himself with yes men and hypocrites. Not exactly a winning combination for the United States of America. Those things plus the 40 or so executive orders signed by Joe in his first week in office, and the country is heading downhill fast.

The plane registered to U.S. Special Envoy on Climate John Kerry‘s family emitted as much carbon as around 36 typical passenger cars would in a year.

Flight logs obtained via aviation data firm FlightAware show that the Kerry family’s Gulfstream GIV-SP spent around 22 hours and 22 minutes in the air over the past year.

Basically, Kerry will receive a salary to tell people that “climate change” is bad.