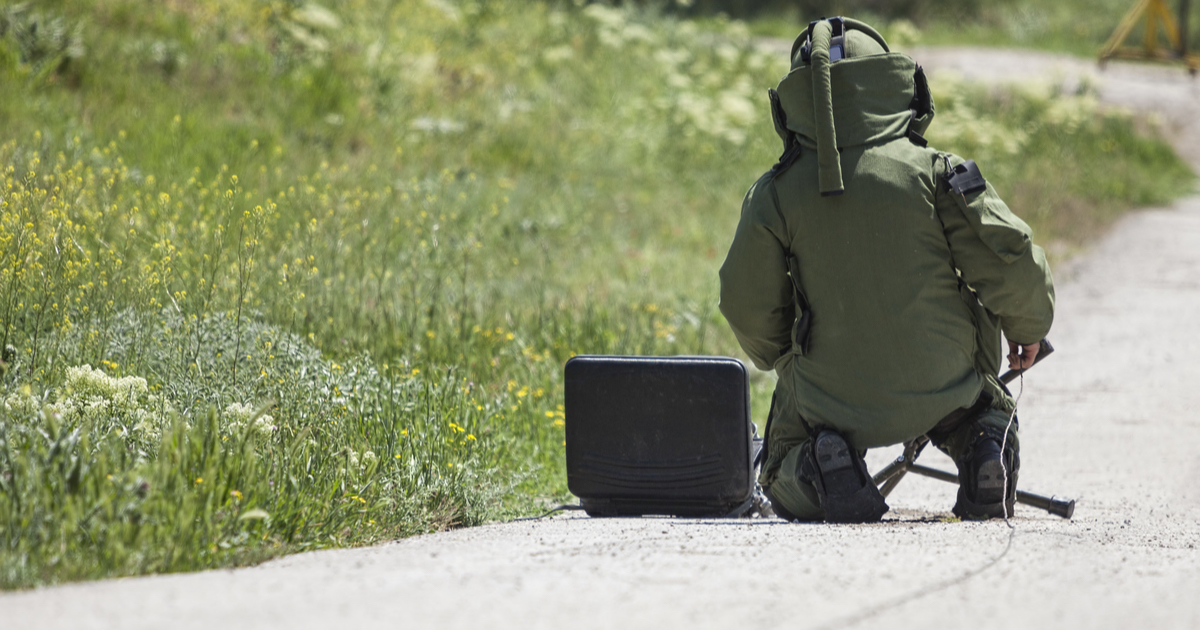 We are living in strange times, undoubtedly, with a number of political melees ongoing at any time.

Americans are under attack, to put it bluntly.  The corporate, cable media has been pushing the possibility of a New Civil War so frequently and fervently that there is no way to avoid such a conflict at this point.  It’s sad, as much as it is dangerous, that we have allowed so-called “entertainment” to conjure such violence, and without an intervention of common sense and Constitutional unity, we could soon be faced with a terrifyingly chaotic reality.

Another instance of political violence was discovered today in New York, where a bomb squad was sent to the home of former Presidential candidate and former First Lady Hillary Clinton.

U.S. Secret Service says agents intercepted two suspicious packages — ones thought to be potential explosive devices — that were sent to Hillary Clinton at her Chappaqua home and to former President Obama in Washington, D.C.

The nature of the contents of the packages wasn’t immediately clear, but two senior law enforcement officials had told News 4 the concern in the Clinton case was that it was similar to the bomb found in the mailbox of billionaire philanthropist George Soros’ home in the same county days earlier.

Whether or not these bombs, which have been targeting high level liberals, are coming from someone who is anti-democrat is yet to be determined.  Given their timing, with only days left until the 2018 midterms, it would not be unusual for these stunts to be staged in order to drum up sympathy votes for the liberal left who are badly trailing in early voter turnout polls.

‘Fox & Friends’ Co-Host Accidentally Donated to Trump. Here’s His Explanation of How it Happened.