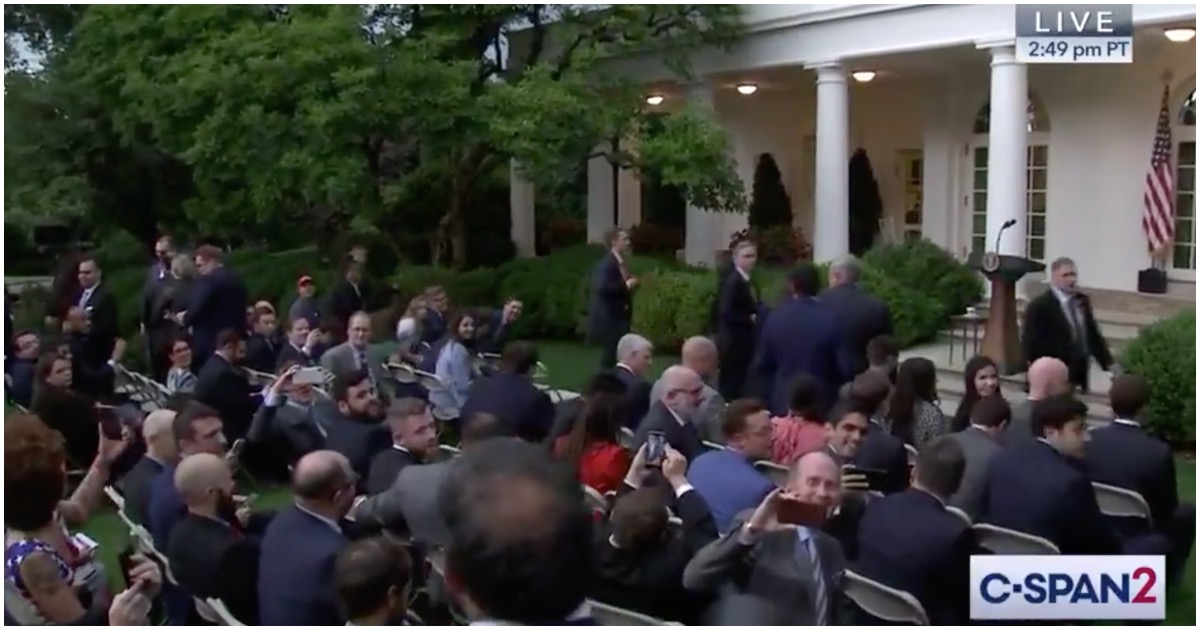 There should be no room for partisan, liberal (or conservative) reporters at the White House.

And yet, the lefties are everywhere – always waiting to pounce on President Trump or any member of his administration.

The overt bias is increasingly absurd.

Playboy reporter and CNN analyst Brian Karem just learned that he shouldn’t act like a dope when he’s at 1600 Pennsylvania Ave.

CLIP: After official White House event on American census, members of the invited crowd exchange words with the media…. pic.twitter.com/re8Cb6H0XM

When President Trump didn’t respond to Brian Karem yelling questions at him, he said profanities under his breath towards POTUS.

He was called out and then said we were all “eager for demonic possession” – total nut job!

From White House reporter Brian Karem, who recently got into a shouting match with Sebastian Gorka in the Rose Garden at the White House: "Received an email today shortly before 5 p.m. from the WH: as of Monday afternoon my press pass is suspended for 30 days." @OANN

Suspension of credentialed press by the government is incredibly concerning. We are working with our lawyers to appeal the decision to suspend @briankarem. Since 1953, Playboy has fought to protect First Amendment rights, and the fight must continue today.

Not just a reporter, but a CNN contributor.

Karem looked at a group of individuals, many of whom were Trump supporters, that had been selected to attend the White House’s Social Media Summit and said, “This is a group of people that are eager for demonic possession.”

My $$$ was on Seb as I note pic.twitter.com/yXfJfOKaZT

Nothing like getting a member of the FAKENEWS challenge you to a fight when you’re both standing in the Rose Garden of the @WhiteHouse.

These people are not journalists.

After the @POTUS statement, I queried @SebGorka (former deputy assistant to @POTUS) in the @WhiteHouse Rose Garden about why he blocks so many journalists (including me) on Twitter, despite insisting that people on social media shouldn't be blocked. Here's what happened. pic.twitter.com/ujpztNDncb 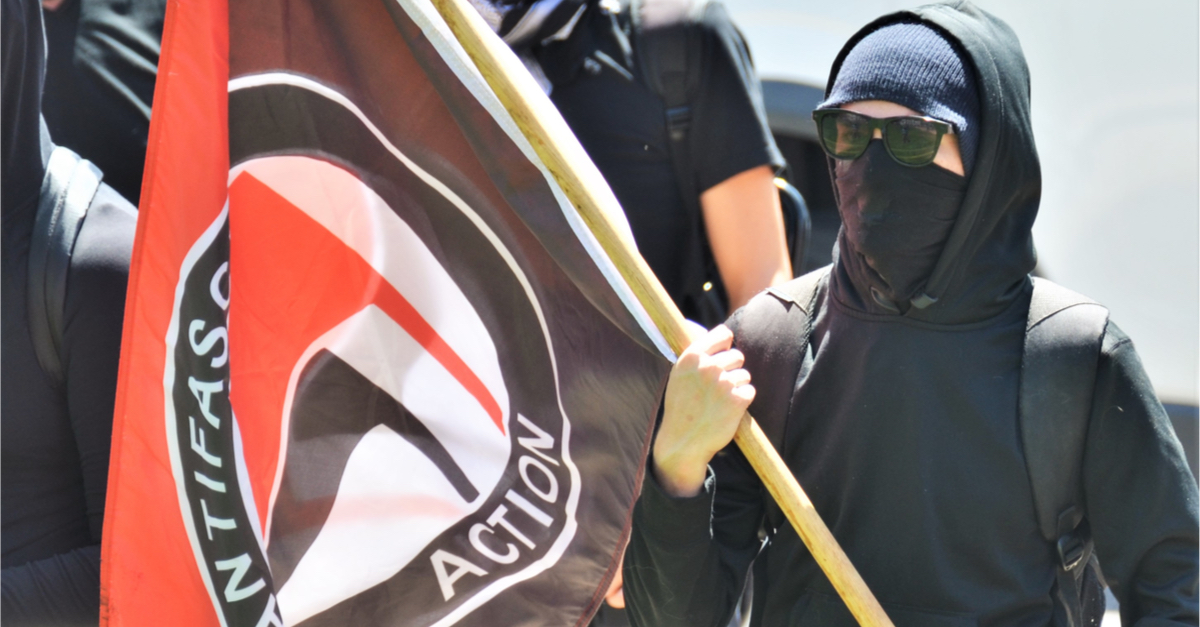 One of the most inane political arguments today seems to revolve around whether or not Antifa exists. How this is even in question is seriously concerning.  Those who self-identify as members of the group coordinate their appearance to declare their presence, carry flags bearing the Antifa logo, and have no problem organizing their antics online under the name. But, all too often, you’ll find someone on social media taking offense to this, declaring that Antifa is not an organization, but, rather, a culture or lifestyle choice. The reason for this purposeful deception is simple:  It give supporters of Antifa an out when it comes to the violence that they tend to amplify when they arrive to exploit some poor city’s recent troubles.  It give the internet trolls behind the movement a 4th wall to hide behind when things get heated. In the suburbs of Minneapolis this week, the group seemed to have no qualms about letting the world know that they had arrived to make trouble. Members of the violent far-left activist group Antifa identified themselves to a Fox News reporter who was on scene in Brooklyn Center, Minn., ahead of another night of unrest following the police-involved shooting of a motorist on Sunday. Correspondent Mike Tobin joined “The Ingraham Angle” to give the latest from the scene where throngs of protesters and law enforcement faced off following the reportedly accidental shooting death of Daunte Wright, 20, by now-resigned Officer Kimberly Potter. Potter has said she meant to reach for her taser instead of her gun while involved in an altercation with Wright at his car. The agitators left no doubt about their allegiances. Tobin, who was relocating to another part of the town at the time, spoke to Ingraham from inside a vehicle. “I can tell you this. The makeup of… 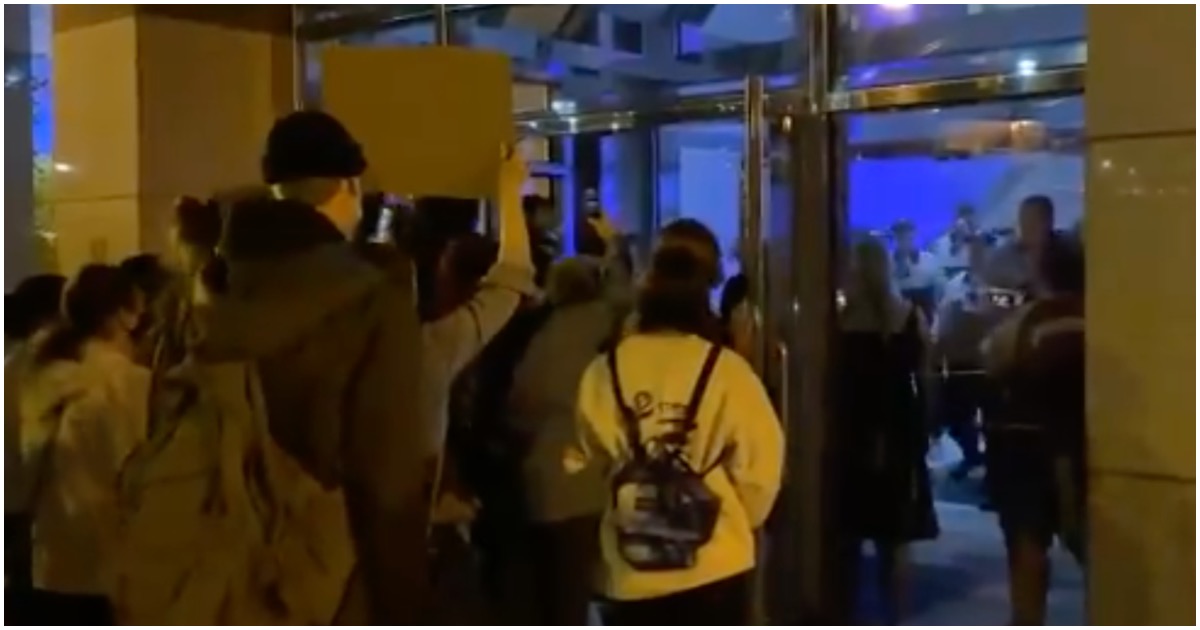 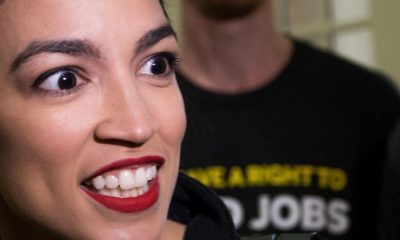 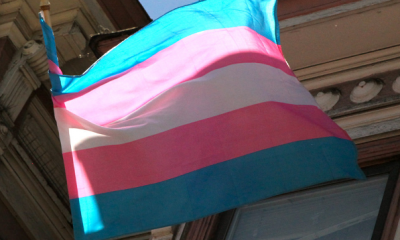 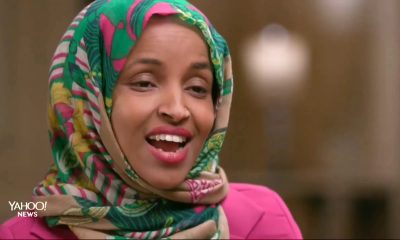