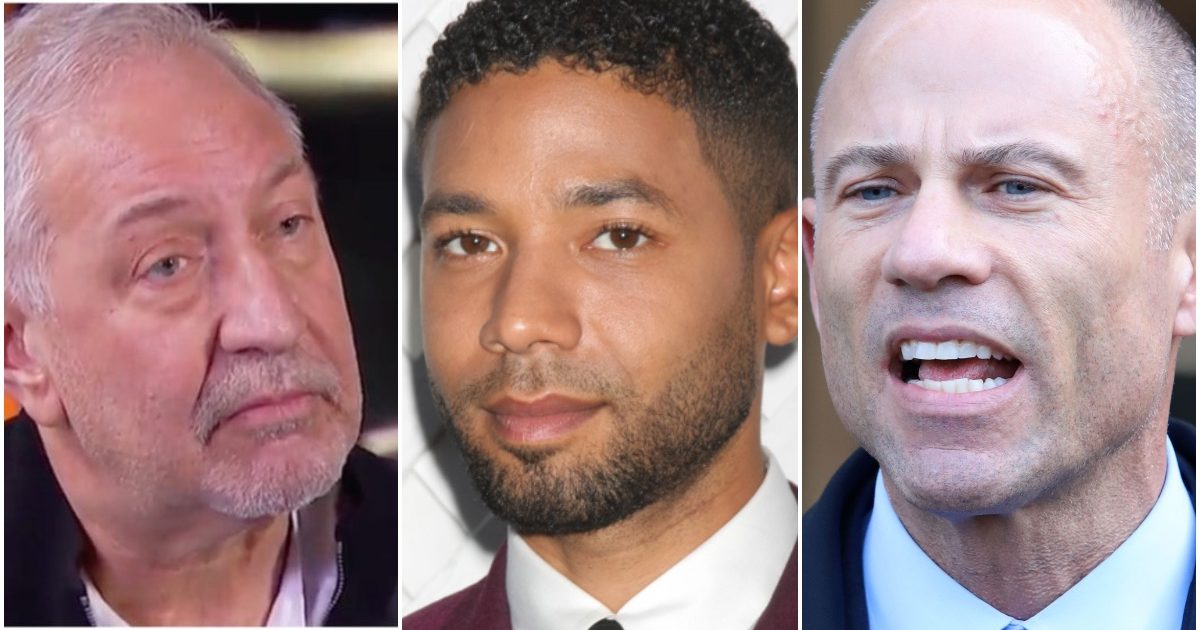 On CNN’s website, Geragos is listed as “a legal analyst for CNN.”

She tweeted, “Knowing what I know now about Michael Avenatti, I am saddened but not shocked by news reports that he has been criminally charged today.”

If he’s not complaining about Trump, contemplating running for president in 2020, getting arrested for allegedly beating a woman, or being evicted from his office, Avenatti still finds a way to remain in the news.

This particular story is going to cost him plenty of cash…

Now, cut to Dec. 4, when both parties filed docs stipulating Avenatti write child support checks for $40k now, and another in January.

After his stunts with Stormy and Brett Kavanaugh, Avenatti’s practice was evicted for not being able to pay the bills.

About that potential 2020 run…