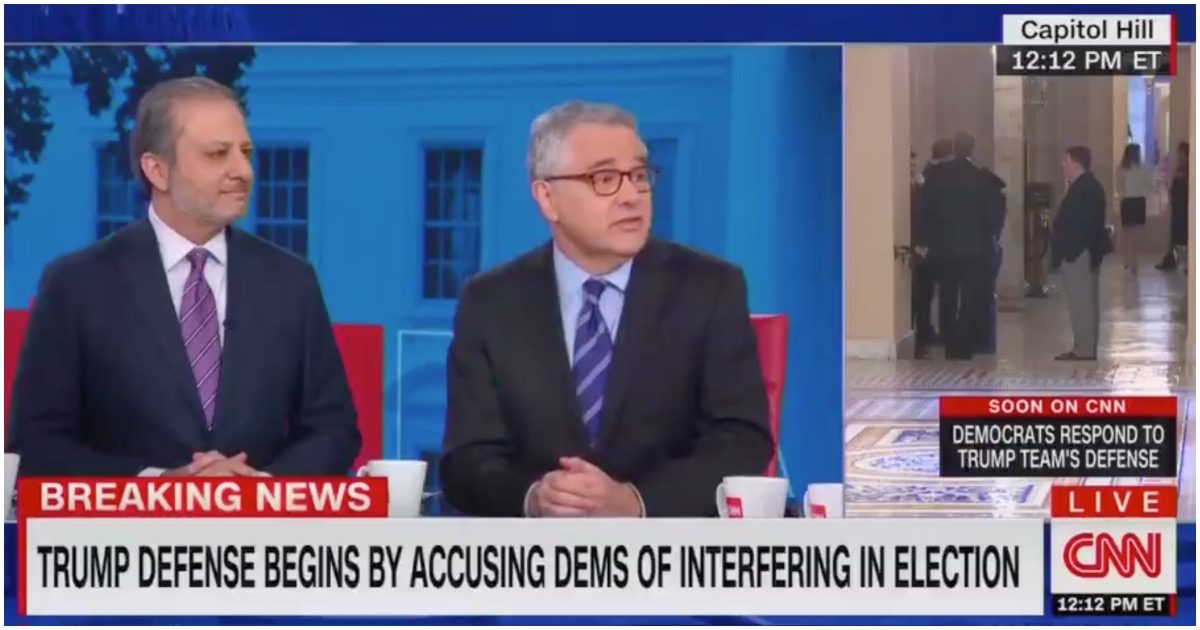 As usual, a far-left political analyst has decided to turn a losing issue into something racial. Democrats know they aren’t winning the impeachment argument, just like they lost on Russia and Kavanaugh.

But it doesn’t matter to them. What matters is that they make it seem like they are doing the right thing to Americans who don’t follow politics – aka, liberals. If they keep it up, Trump should have no problem come November outside of California and New York.

However, that doesn’t mean Democrats won’t stop trying to impeach a duly-elected president who has not committed a single crime.

In other words, Republicans need to retain the Senate and win the House at the start of Trump’s second term in office so the nation can have any hope of putting this impeachment embarrassment to bed.

Here’s what’s up, via Free Beacon:

Rep. Maxine Waters (D., Calif.) said Sunday that Democrats “will not stop” on impeachment and added that there may be more “impeachment activity” in the near future.

“The subpoenas that I have issued that have gone through the lower courts are now going to be heard at the Supreme Court in March,” Waters said during an appearance on MSNBC. “We will not stop. Whether or not that leads to another impeachment activity, I don’t know.”