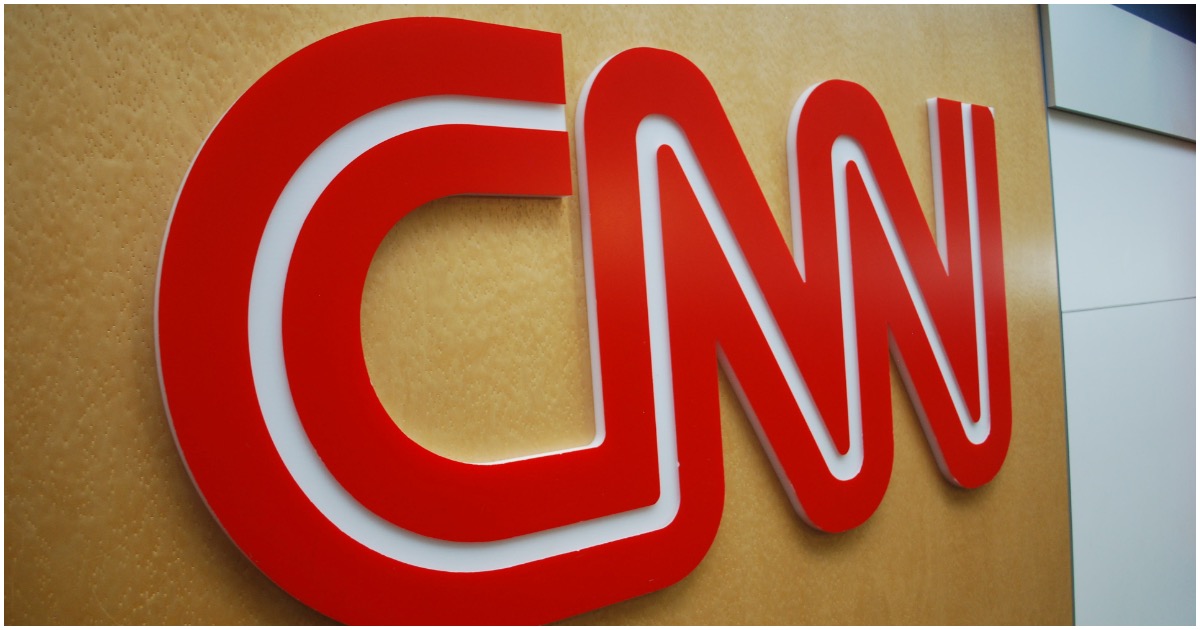 Most people could probably name a state if they had an unlabeled map in front of them.

CNN aired an embarrassing segment on Tuesday when they used a mislabeled map during a discussion on midterm election results and a senior CNN political analyst failed to notice that the two highlighted states were mislabeled.

“Of course, we’re looking at a very important race in Kentucky where, uh, it has to do, uh, with the House of Representatives and of course in Indiana, we have a Senate race that is very much, uh, under the gun, a lot of people are watching it to see whether the Democrat can pull that out.”

CNN's "election experts" don't even know where Indiana and Kentucky are located on a map. pic.twitter.com/vXqTdHvU5x

The woman said she was inspired to vote for Gillum thanks to Barack Obama.

As it turns out, Francis Gillum is Andrew’s mother.

How “random” could that have actually been?

“We picked her randomly out of the crowd, but at the end of our interview when I finally asked her name it sounded strangely familiar,” Kaye said.

CNN "randomly" interviews a woman at an Obama rally for Florida Democratic gubernatorial nominee Andrew Gillum and asks her if Obama will influence her vote.

She responds: "Uh, I believe that it will."

Who is she? Francis Gillum, Andrew Gillum's mother. pic.twitter.com/7vWGdCJcMt

Its truly sad to see how by intimidation and bullying tactics the Democratic party continues to want to keep black voters enslaved to that party.

Gillum recently stated that police officers are going “too far” if they pull out a gun, baton, or taser in the line of duty.

“At the time that a law enforcement official has to go to a weapon, to a gun, to a baton, to a taser, then they have already have to go too far by their very presence,” he continued. “By the very trust that they inspire in community and in society, they are supposed to be able to bring most situations to heel.”

Dems Veiled Threat: We’ll Know If You Don’t Vote, & So Will Your Neighbors

Anti-Trump Alec Baldwin Gets Very Bad News After Arrest, & He Won’t Be Happy