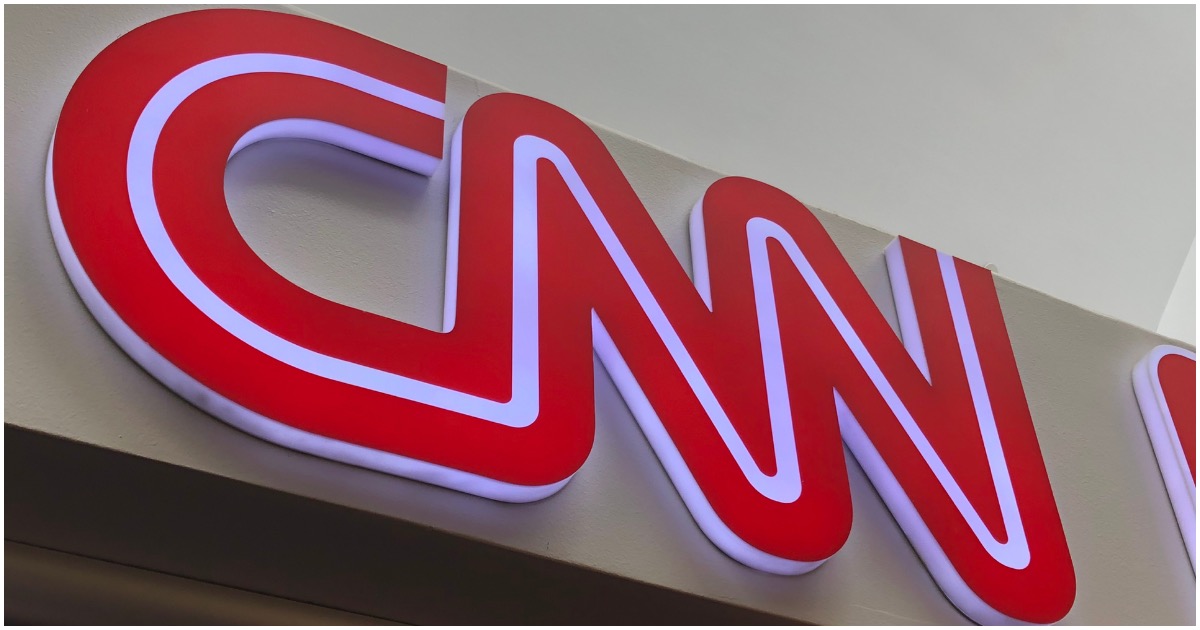 Day after day. Night after night.

CNN just can’t seem to quit when it comes to President Trump.

Obsessed would put it mildly.

On Thursday morning, CNN’s New Day continued the nearly week long “President Trump is a racist” media storm. One of the liberal journalist guests on the program went further, smearing all Trump supporters as racists.

The hosts turned to Tiffany Cross, the managing editor of The Beat DC, and it was clear that she went on the show with a mission: paint all Trump supporters as bigoted white supremacists:

But when you are backing a candidate who has made his entire campaign about white identity politics, about how white people are getting the short end of the stick, and he has backed that up with racist rhetoric, racist policies, racist action and this is the camp you’re in, then you do identify with some level of racism. You do fall in the category of white supremacy.

CNN is not a “liberal” network.

Also, Don’s Lemon’s CNN program is not a “liberal” show.

Trump Just Got Another Victory In Court Against Dem Investigations, & This One Is Big (Details)