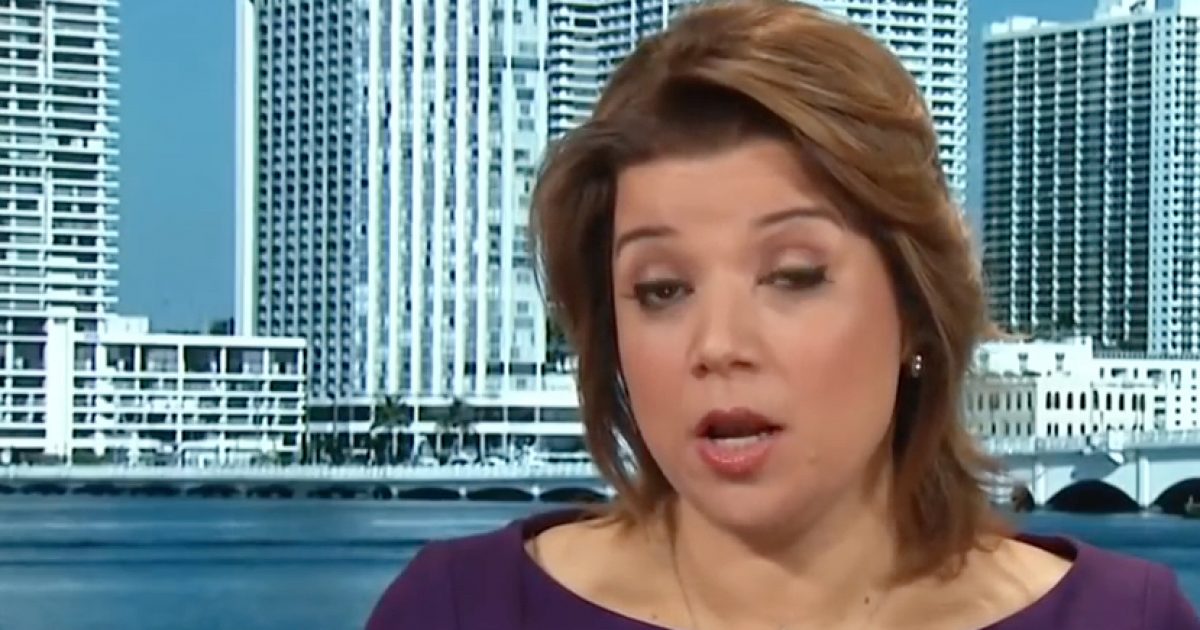 There are certainly a number of ways to define the “fake new” genre in this day and age, thanks to the wide-ranging ability of Americans to be heard.

The mainstream media has been inundating us with ways to discredit those with whom we disagree for years, all falling under this “alternative facts” or “fake news” moniker.  They’ve told us that only they conduct business with truth as currency, and if you’re not listening to them you are at risk for disinformation.

They’ve told us that Russian “bots” were part of the problem.  That turned out to be false.

They’ve told us that only their fact checkers are accurate.  That is also demonstrably false.

This whole “fake news” thing is so convoluted with opinion, that it would be foolish, perhaps dangerous, to put faith in wha the media is telling you about the issue.

What we do know, for certain, is that we cannot get to the truth through ignorance.

Someone should tell that to CNN’s Ana Navarro.

Steve Cortes: You can do your nails. You know who can’t do their nails are people killed by illegal aliens who’ve been allowed to stay in this country because of leftist policies that people like you promote in so-called sanctuary cities.

Navarro then started screaming at the guest saying, “I don’t care what you have to say.”

And, just in case you had an inclination to witness the bratty, petulant, dismissive drivel for yourself:

This is the perfect depiction of how establishment liberals have approached this heart wrenching American crisis: insulting disinterest pic.twitter.com/bp8zfbw4qU

If this is what passes for “journalism” today, maybe we should stick to the “fake” news.

One Democrat Slams Her Party for Its Anti-Catholic Bias

Would We Still Have Power and Water If We Had a Massive Coronavirus Quarantine in the US?
February 17th, 2020 Sons of Liberty Media