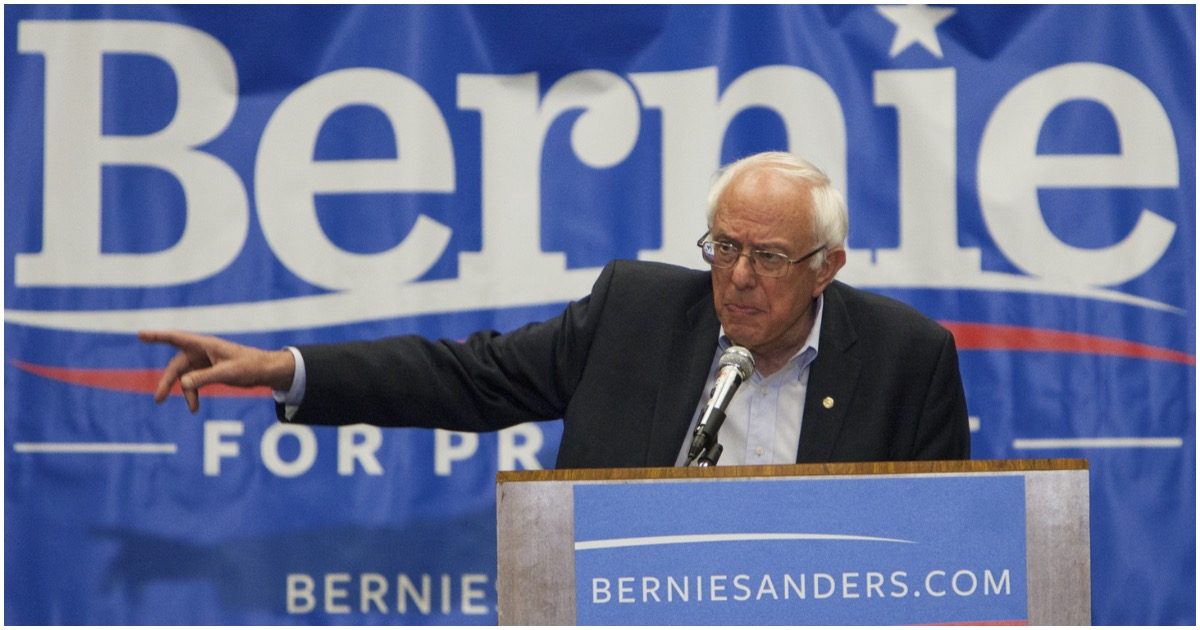 People who have lived through socialism understand that it is very, very bad. In a nutshell, what socialism means is that all people suffer equally. Also, there’s little to no chance for advancement unless you know someone who knows someone. And Bernie Sanders is all about it.

The problem is that even a lot of Democrats are beginning to push back against Sanders, knowing he’s likely going to be their party’s presidential nominee. This particular CNN contributor isn’t pleased with the Vermont senator’s praise of the Cuban Castro regime, as she knows what socialism is truly all about.

A lot of them know that socialism is bad for the country but hatred for President Trump overrules their better judgment.

MSNBC host Chris Matthews wondered if the Democratic Party would be better off if President Trump wins reelection rather than if Sen. Bernie Sanders takes over the White House.

Matthews, 74, brought up the possibility that centrist Democrats may prefer Trump over the socialist Sanders during the network’s Saturday afternoon coverage of the Nevada caucuses. The host of Hardball with Chris Matthews was leading a conversation about how centrist candidates were splitting the vote, likely a detriment to one another but a benefit for Sanders.

I'm just so disappointed. I had high hopes for Chris. 😂

Biden Suggests Nikki Haley Doesn’t ‘Have The Brains,’ She Responds With A Challenge For Joe