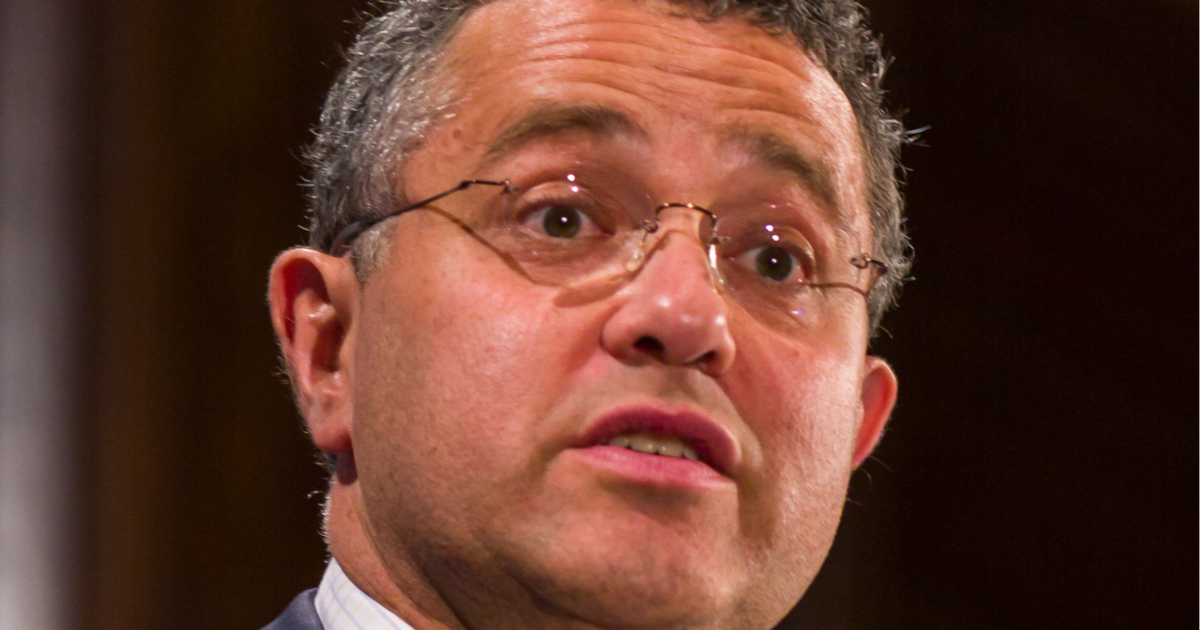 Friday was not a good day for the American corporate media, thanks to what should have been a predictable, bonehead move by Buzzfeed.

Many of us will remember Buzzfeed as the inventors of “clickbait”, whose ridiculous “list” articles forced readers to click-through to  dozens of pages in order to get the entire story.  This was done so that they could inflate their “clicks” and “views” on sidebar and banner advertisements in order to make big money.

Now that “clickbait” is a dirty word, (up there with “fake news”), Buzzfeed has begun to dabble in the “news”.  This hasn’t gone well, however, with the company’s latest blunder forcing even CNN to condemn them.

After Special Counsel Robert Mueller’s office disputed a Friday “bombshell” BuzzFeed report, based on anonymous sources, that claimed President Donald Trump ordered his then-personal lawyer Michael Cohen to lie about a proposed Trump Tower project in Russia, CNN legal analyst Jeffrey Toobin said BuzzFeed’s disputed story “reinforces” the belief that many Americans have that the media “are a bunch of leftists liars” who are willing to lie to “get” Trump.

“This is a bad day for the news media. Let’s not kid ourselves,” Toobin said on CNN. “The larger message that a lot of people are going to take from this story is that the news media are a bunch of leftist liars who are dying to get the president, and they’re willing to lie to do it.”

As far as CNN and Toobin are concerned, a great many readers here will tell them that they are late to the party; the mainstream media has been spiraling out of control for years, and the censorship of companies such as Twitter and Google are only perpetuating the problem.

Perhaps Buzzfeed should have stuck with the childish clickbait.

Amid Growing Leftist Violence, CNN Wonders if Karen Pence Should Be Protected by Secret Service

Dems Will Exploit Shutdown in 2020 Bids, According to Cashflow Data