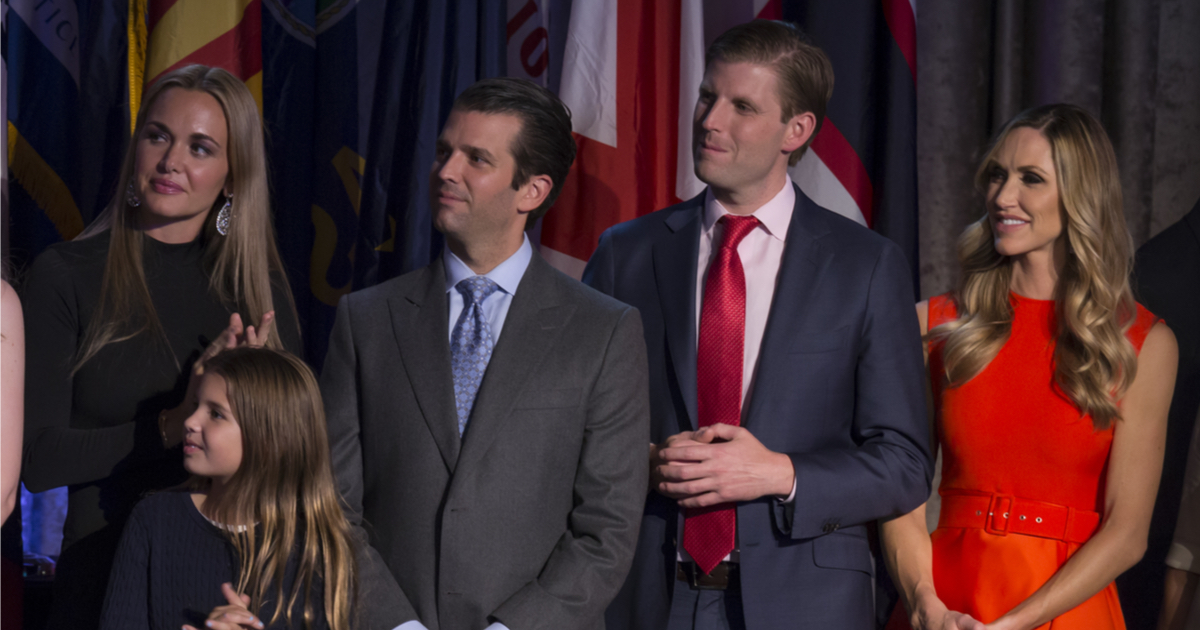 There is something just silly about the way in which we allow our media to insult the office of the presidency.

Sure, the left is unhappy that Donald Trump is the President, or, perhaps more succinctly, they are mad that Hillary Clinton isn’t the President.  In either case, their carte blanche “resistance” to Trump the man has turned into opposition to the office of the President, with many left-leaning activists expressing their support for the suspension of free speech in America in order to quell the conservative awakening the nation is experiencing.

This has forced the hand of men such as Mark Zuckerberg, who, as CEO of Facebook, has been caught numerous times attempting to skew the reality of our nation’s political narrative.

Now, mainstream media stalwarts at CNN are giving airtime to anyone willing to promote the idea that Donald Trump’s presidency should be treated as less than the genuine article, including one commentator who made a bawdry and immature insult in order to insult a member of the first family.

On Monday, Trump’s middle son took to Twitter to publically lambast George Conway, saying that his public criticisms of the president show his “utter disrespect” towards Kellyanne, who works for the Trump administration.

Of all the ugliness in politics, the utter disrespect George Conway shows toward his wife, her career, place of work, and everything she has fought SO hard to achieve, might top them all. @KellyannePolls is great person and frankly his actions are horrible.

This is where things took an unbelievable turn.

During a segment on CNN Tuesday, Navarro defended George Conway and reminded Eric Trump that his father, whom he supports, has also shown disrespect for “every one of his three wives.”

“Your father is Donald Trump, who cheated on every one of his three wives, including your mom. Who cheated on his current wife with a Playboy bunny, and cheated on the Playboy bunny with a stripper,” she said. “Maybe, just maybe, talking about husbands being disrespectful to wives is not the alley, is not the one that you should be taking on.”

Where in the world does someone get the impression that this is how the American political discourse should sound?