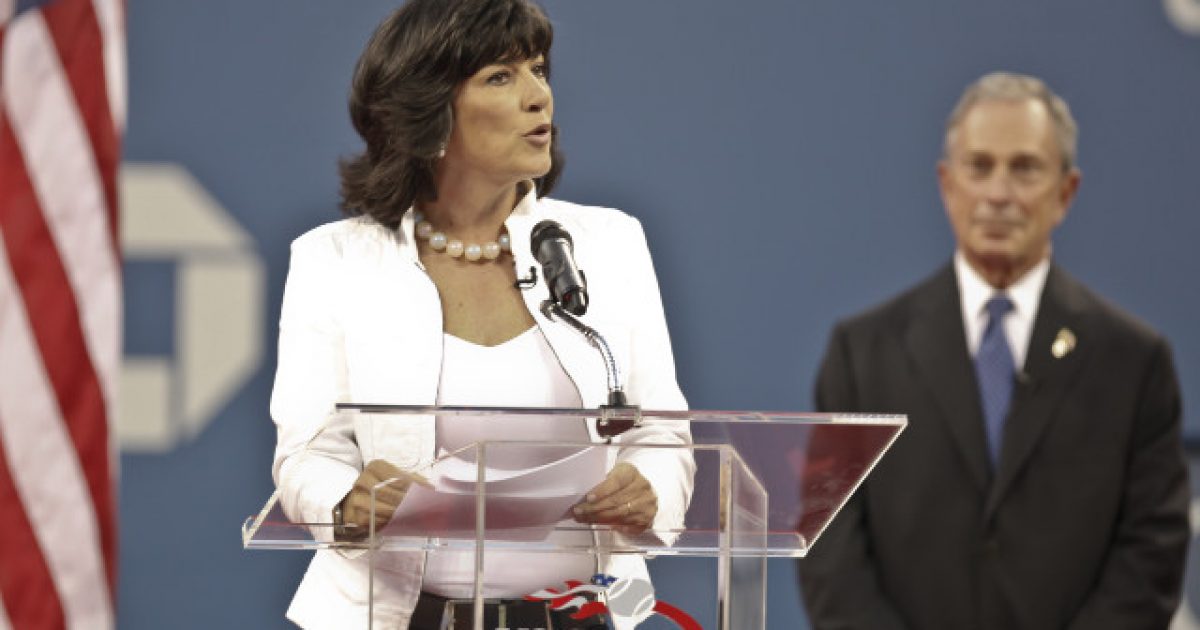 CNN anchor Christiane Amanpour is now saying she regrets making comments that equate President Donald Trump’s time in the Oval Office to Kristallnacht, a horrific assault on Jews in Nazi Germany that is traditionally seen as the beginning of the Holocaust.

After Amanpour’s statement, a prominent Jewish organization criticized her for them. The comments were made last Thursday evening during her nightly interview program, which not only airs on CNN but PBS too.

Amanpour had noted the 82nd anniversary of Kristallnacht, an attack on Jews, their businesses and synagogues that happened Nov. 9-10, 1938. She said it was an assault on “fact, knowledge, history and truth,” and that the Trump administration represented a modern-day attack on the same values.

The American Jewish Committee’s CEO, David Harris, said it was odd that Amanpour didn’t mention that the Nazi’s targets that night were Jews. While she’s entitled to her opinion about Trump, bringing up Kristallnacht represented a “misuse of history,” he said.

Amanpour, on her show Monday, said she regretted any pain that her remarks caused.

“I should not have juxtaposed the two thoughts,” Amanpour stated. “Hitler and his evils stand alone, of course, in history.”

Calling conservatives Nazis is nothing new. The left has been throwing that insult around for many decades now. Heck, the radical leftists even called former President George W. Bush, one of the most middle-of-the-road kind of guys you can find, a Nazi.

This insult has lost its sting and no one really takes it seriously. However, it’s still highly inappropriate for someone of Amanpour’s stature to say such a thing live on air and insult the few remaining survivors of the Holocaust and their families.